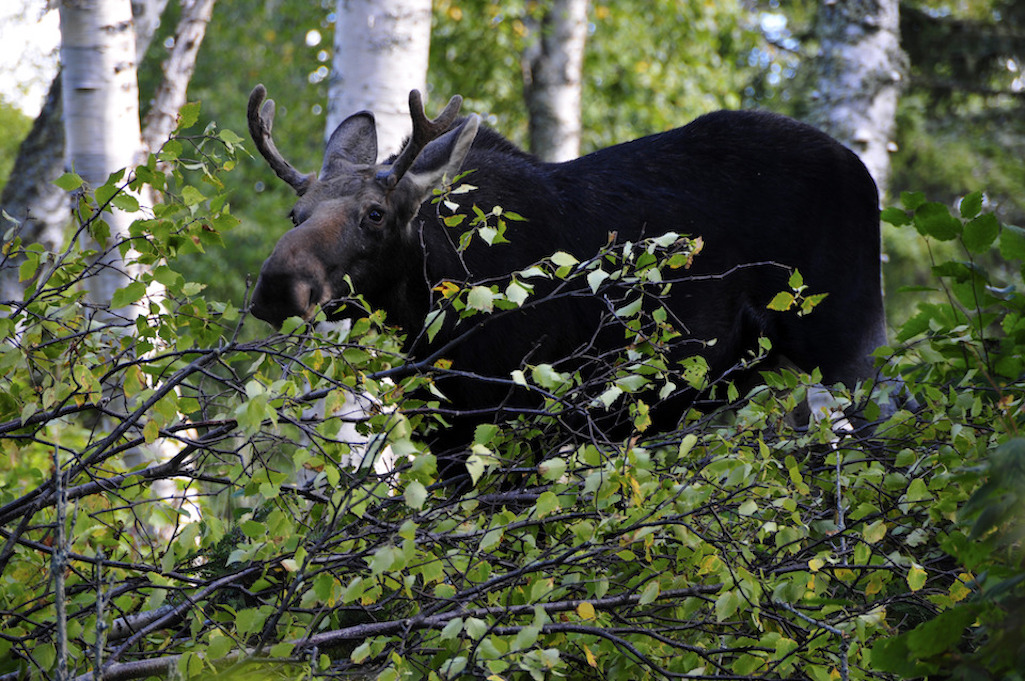 Staff at Isle Royale National Park in Michigan are developing a Wilderness Stewardship Plan to outline strategies for preserving the wilderness character of the park, including the treatment of cultural resources in the wilderness. The previous Backcountry Wilderness Plan and final EIA for the park did not provide a decision for treatments and use of historic structures in potential and designated wilderness areas, and this is the one of the reasons for drawing up a new plan.

To move forward with this planning, staff are developing an environmental impact statement for the plan that will describe how wilderness resources would be affected by the no-action alternative and two action alternatives that address the possibilities for recreation and other wilderness management, including the management of historic wilderness properties.

There is currently an open comment period on the draft proposal which runs until November 21st. You can read more about the plan and comment on it on this site.

According to a bulletin describing the EIS, the national park in the northern part of Lake Superior consists of 133,788 acres of land and 438,008 acres of surface water (571,796 acres total). The park is the largest island in Lake Superior, which itself is the largest freshwater lake by surface area in the world. There are over 400 small islands surrounding the main island, which together make up the complete archipelago of Isle Royale. Approximately 98% of the land portion of the park was designated by Congress as a wilderness area in 1976. Later additions of land for wilderness designation brought the total wilderness area to 99%, encompassing 132,018 acres. Currently, 93 acres of the island have been identified as potential wilderness areas. Only 1,677 acres of the island are considered non-wild. Although some historical developments predating the establishment of the park are present on the island, the park is mostly undeveloped except for some areas of the park that serve park management operations and provide visitor amenities.

A second alternative for action also calls for enhancing the wilderness character of the park, but “focusing primarily on improving solitude. Solitude is generally preserved or enhanced through management actions that reduce visitor encounters, signs of modern civilization inside the wilderness, facilities and management restrictions on visitors The alternative emphasizes solitude by decreasing the size of day-use groups, reducing the number of campsites in campgrounds, eliminating trails, allowing public use in the winter, and implementing a camping permit system This alternative proposes to eliminate commercial use in the wild wilderness of Isle Royale, which would improve solitude by reducing visitor encounters with large groups.The alternative would also remove shelters and l structures in the wilderness to enhance the primitive and unconfined qualities of recreation, the natural and undeveloped qualities of wilderness character. This alternative, like the first, would provide treatment options for historic structures in wilderness areas and potential wilderness areas that could include preservation, stabilization, molding, or demolition.

Additionally, the second alternative calls for preserving all 93 acres identified as potential wilderness as wilderness.

Top 10 Hotels in the Caribbean and Central America