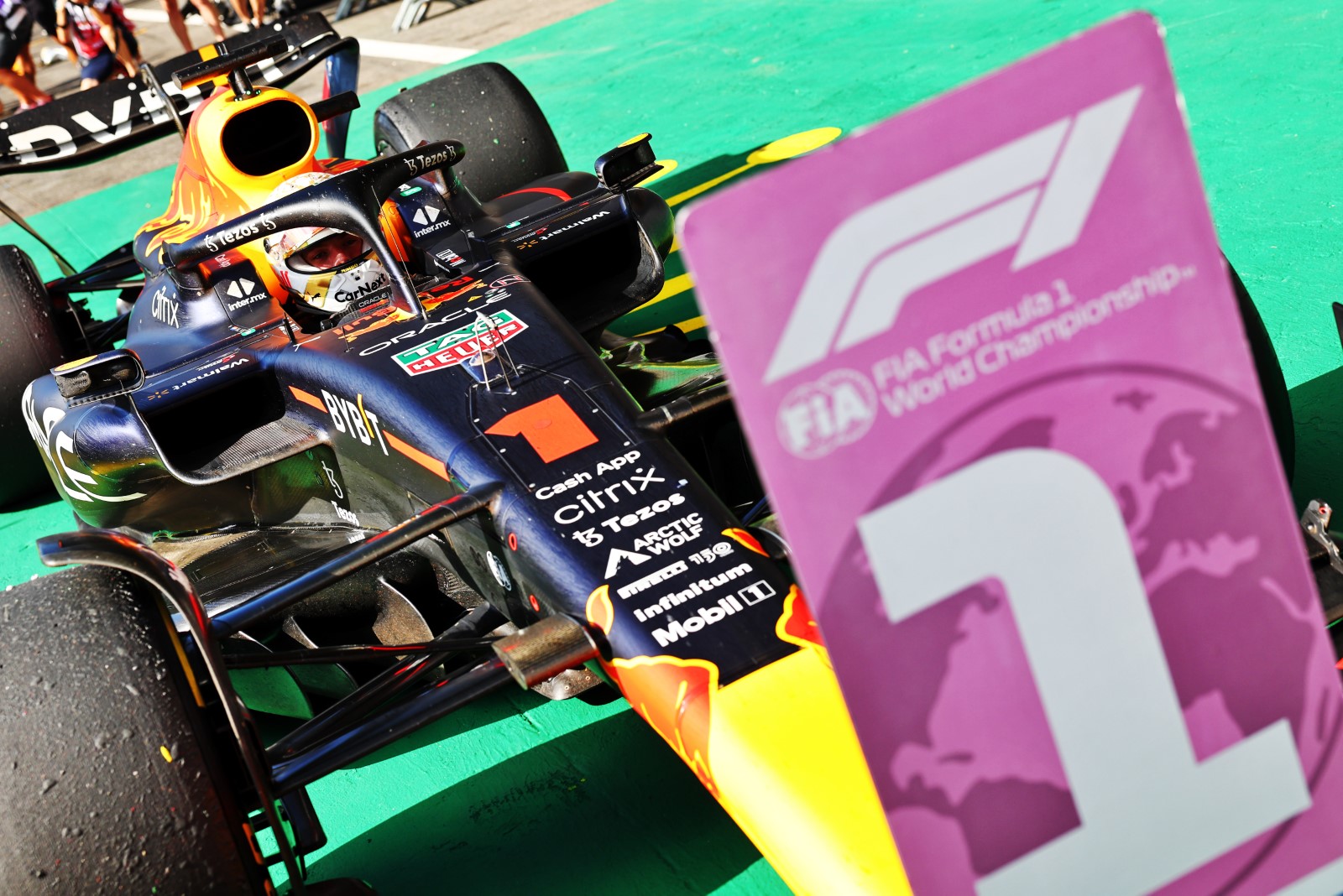 Verstappen ‘knocked him out of the park’ – Horner – Motorsport Week

Max Verstappen “knocked him out of the park” at the Belgian Formula 1 Grand Prix, according to Red Bull boss Christian Horner, following a dominant display from the world champion.

Verstappen started from 14th after an engine-related grid penalty, but surged through the field and took the lead before halfway.

Verstappen then cruised to victory by nearly 20 seconds, ahead of Red Bull team-mate Sergio Perez, to open a 93-point championship advantage.

“I think Max was just in a league of his own today,” Horner said. “Not just today, but all weekend.

“He’s excelled here in the past and today he just pulverized the park with a lap on the mids which was still the fastest lap despite Charles [Leclerc] try at the end a set of Softs.

“He qualified on pole with two sets of soft tires throughout qualifying and didn’t even do the last run, so it was a huge performance for him this weekend.

“Max since winning this championship last year has taken another step forward. It has liberated him in many ways and he’s been driving at an incredible level.

Horner called the result, Red Bull’s fourth 1-2 of the year, one of the most memorable in Formula 1.

“It’s a phenomenal performance and a lot of the credit goes to the people behind the scenes because what you see here is just the end product and the riders need to optimize it as best they can.”