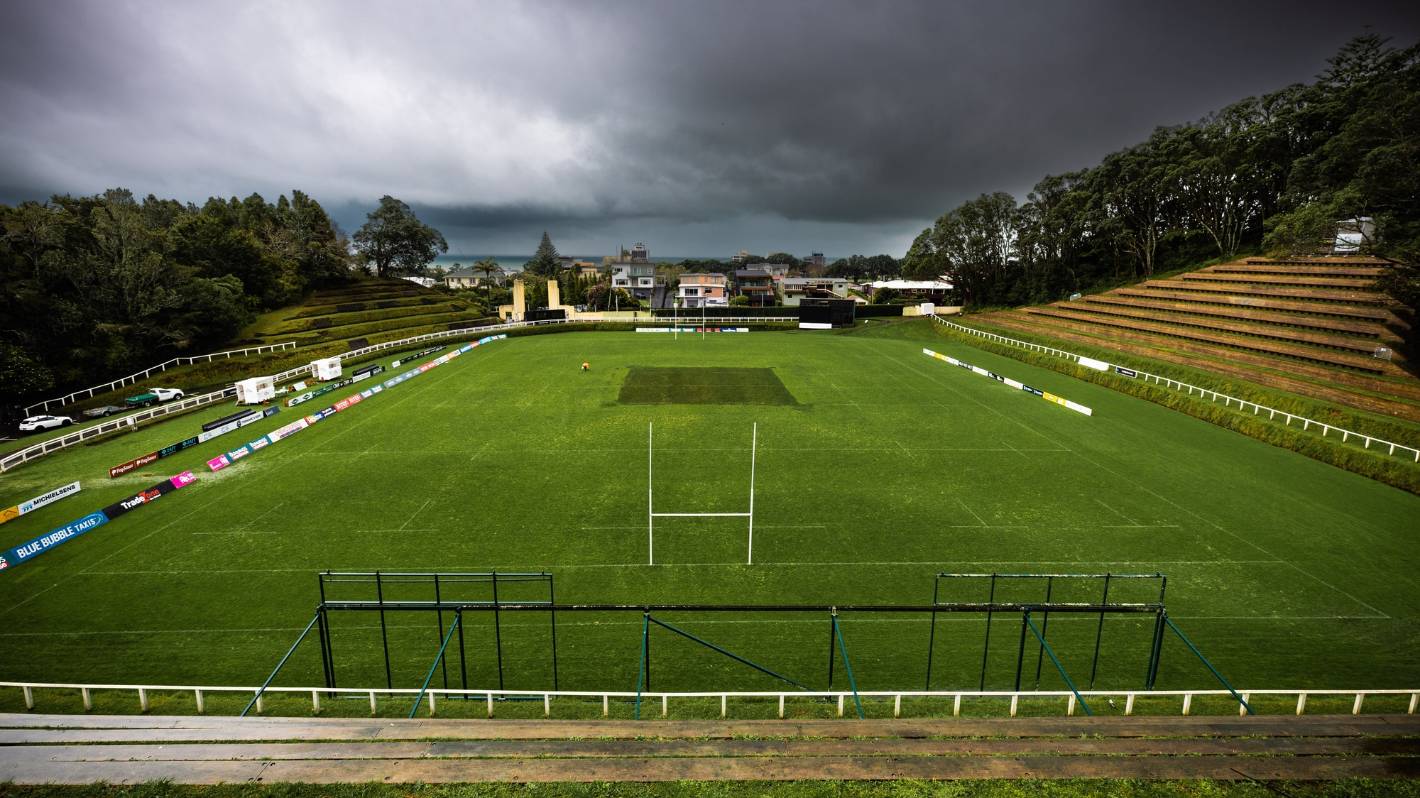 One of the world’s idyllic grounds is on a farewell tour with New Zealand Cricket set to be blacklisted from Pukekura Park.

The Cricket Authority has sent a clear directive to New Plymouth District Council regarding the ‘poor condition of existing facilities’ at the park and the urgent need to address the issue.

Despite being rated one of the six best grounds in the world by the cricket almanack Wisden and praised by New Zealand Cricket for its “nearly unrivaled” support of the domestic game, the council is only a year old to upgrade facilities. .

Failure by the council will mean the end of cricket at a ground that has hosted some of the best players and teams in the world, including Australia, England and the West Indies.

In a submission to the council as part of the ‘Our Park Pukekura, guiding the next chapter’ discussion paper, Central Districts cricket boss Lance Hamilton provided a letter of support from New Zealand cricket’s chief operating officer, Richard Brewer.

The submission follows a site visit by New Zealand cricket officials in June and a council proposal to potentially build a new community pavilion.

However, the council did not make any cost estimate on the plan and if a decision was made to build the pavilion, it would not be included in any budget until the next long-term plan is adopted in mid-2024.

Brewer made it clear that there were a number of areas that needed to be addressed for the ground to accommodate devices in the future.

Hamilton, who played for Central Districts before becoming its long-term manager and now chief executive, said in the association’s brief that nothing on the national circuit comes close to Pukekura Park.

“I would hate if future generations of aspiring cricketers across the country missed out on such experiences in the future,” he said.

“It is experiences like these that put Taranaki firmly on the map and generate memories and discussions that transcend generations of cricketers with their friends and families.”

However, Hamilton’s nostalgic view of the park was not shared by New Zealand professional players who rated him the second worst in the country.

“The expectations and concerns expressed by New Zealand Cricket are serious, and the risk of the Taranaki region losing national cricket if nothing is done to bring the standard of surrounding facilities up to the required level is real,” Hamilton warned.

He urged the council “to place Pukekura Park firmly back on the pedestal it once rightly possessed” or it would lose cricket and the large annual economic income, estimated at over 500 nights, as well as revenue generated by Taranaki Cricket. Association which is directly entered into the community game.

Peter Tennent, Central Districts lead sponsor and owner of the Devon Hotel, said he would be bitterly disappointed if a solution could not be found to bring the park’s facilities up to standard, but he remained hopeful that the council could work with all parties to find a solution.

“Our contract is very clear with Central Districts and Taranaki Cricket, which we also sponsor, that we must strive for the best cricket to be played here in the region,” he said.

“I think everyone is holding hands and trying to get the right answer and work together.”