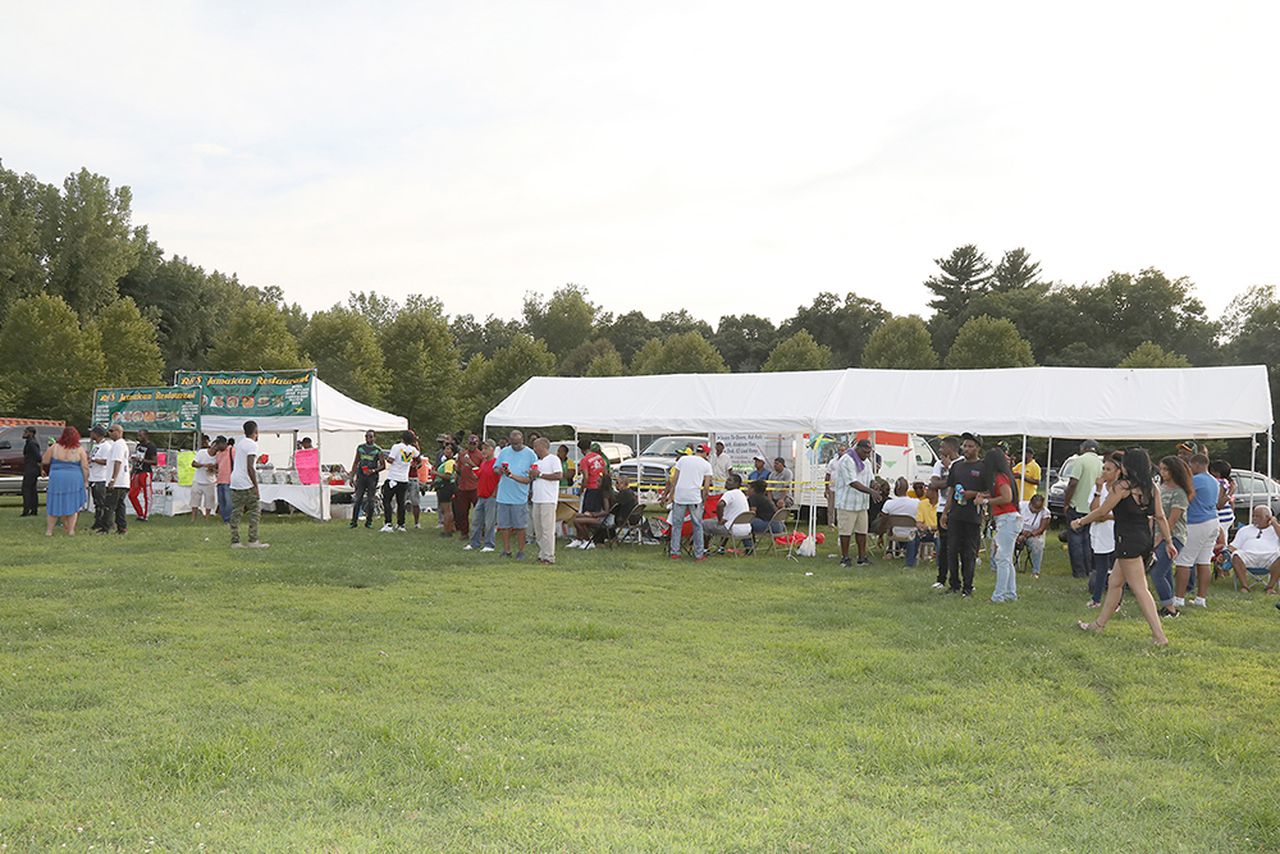 Governor Charlie Baker on Tuesday announced grants totaling about $ 10 million to 37 communities and six conservation districts to improve parks and open spaces, including $ 400,000 for improvements to Blunt Park in Springfield.

The project in Springfield will include the development of a forest trail system at Blunt Park on Roosevelt Avenue, as well as the installation of an accessible playground and accessible connections to existing park facilities, the administration said. Baker in a prepared press release.

Mayor Domenic J. Sarno thanked Baker and other state officials and Parks Director Patrick Sullivan “for their continued leadership in supporting our parks and open spaces.”

â€œThis funding for our Blunt Park will help improve amenities, the installation of water features and the development of a network of forest trails for recreational purposes,â€ said Sarno.

Sarno added that his administration is “committed to supporting our wonderful municipal parks and open spaces for the use of our residents.”

â€œThere is no better investment in our community than our parks and open spaces,â€ said Sarno. â€œThey not only provide a natural resource for recreation, but also help our city remain resilient in the face of climate change. “

A grant of $ 400,000 was also given to Greenfield for Skate Park to transform a parking lot into a new skatepark, creating a new dedicated park, state officials said.

In addition, the Baker administration provided a land grant of $ 245,412 to the City of Easthampton for a project on Reservation Road to protect open spaces, wildlife habitat and public access to Mount Tom.

The grants for Springfield and Greenfield were among 24 projects funded statewide under the Parkland Acquisitions and Renovations for Communities (PARC) program.

â€œMassachusetts has great open spaces and natural resources that not only provide recreation and access to the great outdoors, but make the Commonwealth more resilient to the impacts of climate change,â€ Baker said.

Since becoming governor in 2015, Baker has said his administration has made conserving land and improving local parks a key priority.

The PARC grant program was created in 1977 to help cities and towns buy and develop land for parks and outdoor recreation, the state said.

The other grants awarded under PARC were:

The following grants for small towns have been awarded:

The other winners of the land subsidy program were:

The winners of the Conservation Partnership grant program have been awarded to various communities statewide, including $ 59,350 to the Greater Worcester Land Trust for its Packachoag Spring site,:

The winners of the Conservation District Innovation Grant included:

This New Mexico park is home to more than just a hike, here’s where you can sled through the dunes