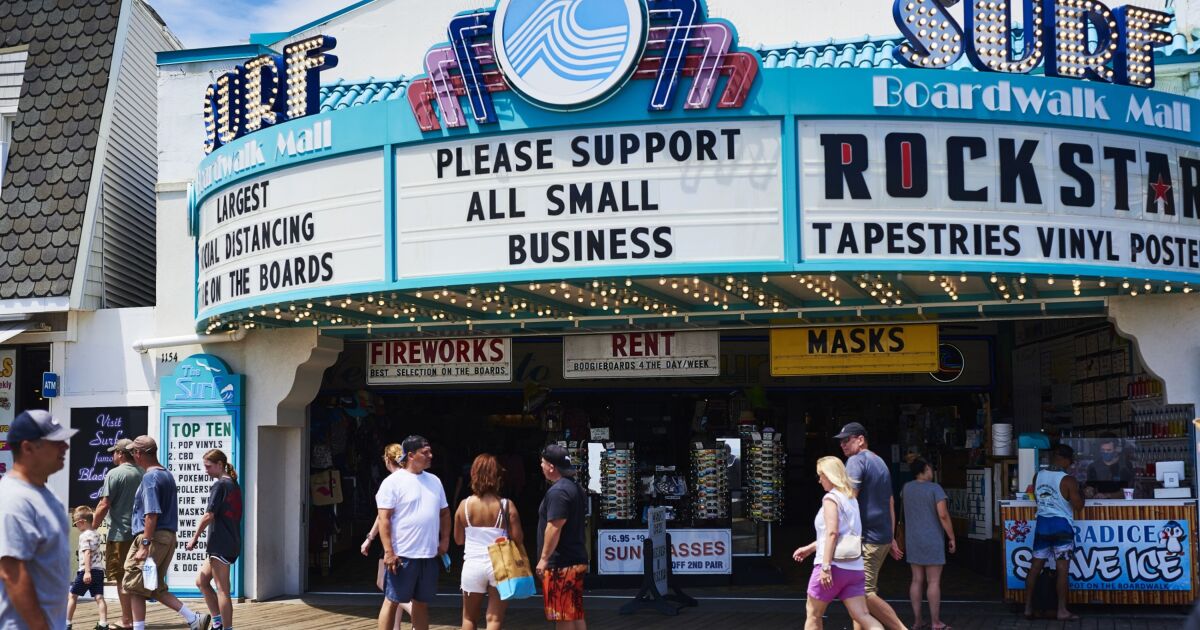 Less than a third of small business owners who sought traditional financing last year received all the financing they wanted – a sharp drop from before the pandemic, new Federal Reserve research shows. Bank.

In 2019, some 51% of U.S. small businesses received the full financing they sought from their bank, according to Fed survey data released Tuesday. That number fell to 36% in 2020 and just 30% last year.

“Access to finance is definitely lower now than it was,” a Fed official who worked on the investigation said in a call with reporters.

The latest data supports the hypothesis that underwriting standards for commercial customers diverge based on their size, as banks grapple, two years into the pandemic, with the risks they are willing to take. take. In a separate survey conducted by the Fed earlier this year, more bank senior loan officers reported relaxing the standards for large and medium-sized businesses than for smaller ones.

The survey released on Tuesday included results from 11,000 small business owners, more than half of whom said they were in fair or poor financial condition last year. Tighter access to credit was one reason, Fed officials said.

Lenders often look at a small business’ performance over the past two years before making a loan decision. As banks receive applications this year, underwriters are struggling to weigh the effects of the pandemic, even on small businesses with good credit ratings, officials said.

According to the survey, 38% of small businesses considered low credit risk received all the funding they sought last year, up from 45% in 2020.

“Our survey reveals that many companies, especially those with good credit ratings, felt that lenders were too strict in their criteria,” said one of the Fed officials who worked on the survey. .

Small businesses that applied for loans under the federal Paycheck Protection Program last year were also less likely to receive all the funding they sought compared to the previous year. Some 67% of PPP applicants received all the funding they were looking for in 2021, up from 76% in 2020, the survey found.

As small businesses find it more difficult to obtain financing, their reasons for applying for loans have changed. About 63% of small business owners who applied for a loan last year said they were trying to cope with higher operating expenses, such as rising wages and inventory prices, the survey found. from the Fed. In 2019, only 43% of respondents cited this reason.

And just 41% of survey respondents said they were looking to use a loan to grow their business, compared to 56% who cited growth plans as their reason for applying in 2019.

“It’s not an easy road for all businesses,” one of the Fed officials said.