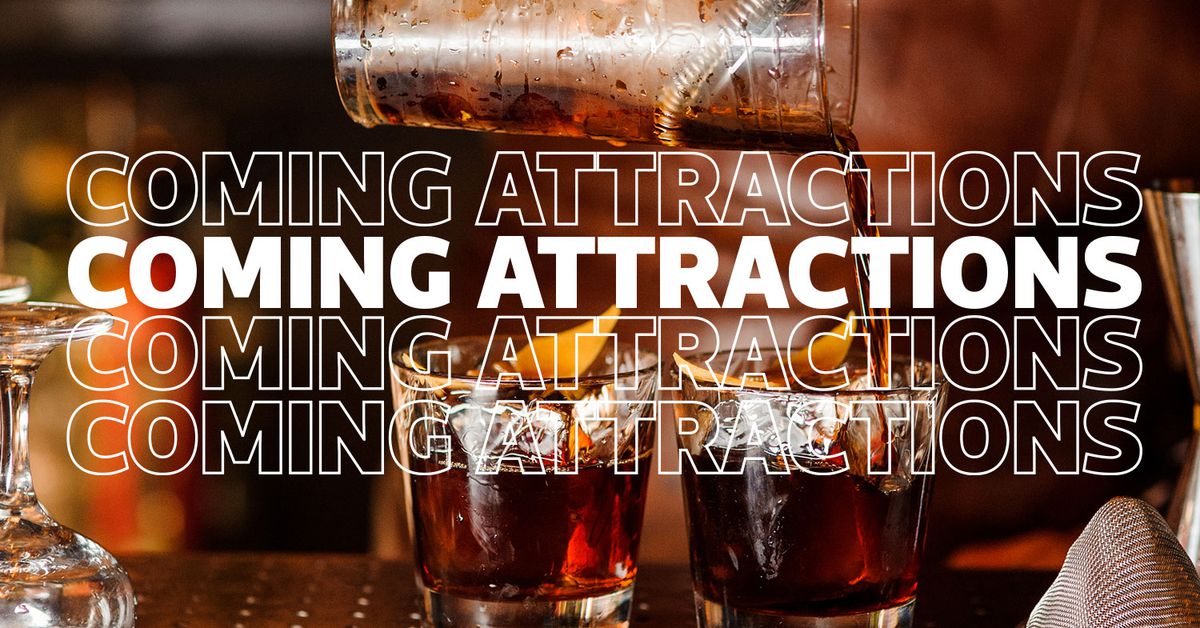 A new Caribbean restaurant and rum bar called Wylie and Rum is opening in July along Moreland Avenue on the border between the Reynoldstown and Edgewood neighborhoods. And the outdoor seating and tropical vibes are the focal points of the design.

Owned by Tony Lewis, David Lewis and Jose Lopez, Wylie and Rum occupies the corner section of a 1950s commercial building. Design plans call for an airy covered patio seating 50 and a dining room seating 60 flanked by a wall of windows with raw wood accents and muted tropical shades throughout the space. The bar can accommodate an additional 14 people.

“We chose this location at the entrance to Reynoldstown because my partner and son, David, is a longtime resident of the area, having lived in Cabbagetown for the past 11 years,” Tony Lewis told Eater. “When we first discovered this building, we loved the 50s era renovation plans that were still being worked on, and we thought it would be a perfect fit for our long-envisaged concept. .”

According to Lewis, “Wylie and Rum is first and foremost a restaurant” offering “affordable” dishes “served quickly,” such as Jamaican jerk chicken, guava barbecue ribs and Cuban sandwiches. Expect classic and original rum cocktails from the bar made without mixers or served ice cold.

“Like many restaurants in the Caribbean, Wylie and Rum will be part of the community, a gathering place for families and friends,” Lewis says. “It’s a place where people can relax.”

El Malo, a rum bar backed by one of the restaurateurs behind Supremo Taco and Pollo Primo, opens later this year at the Atlanta Dairies complex on the west end of Reynoldstown. Located inside the Memorial Drive complex, El Malo will have a storefront serving frozen cocktails and bottled drinks to go. It is not known if the bar plans to offer food.

Breaker Breaker, a mostly outdoor bar and restaurant from the team behind Grindhouse Killer Burgers, is also opening in the neighborhood this year. As part of Stein Steel and Supply Co.’s plant redevelopment plans, Breaker Breaker will serve a seafood-heavy menu accompanied by frozen drinks, beer and wine.


Register to receive the newsletter