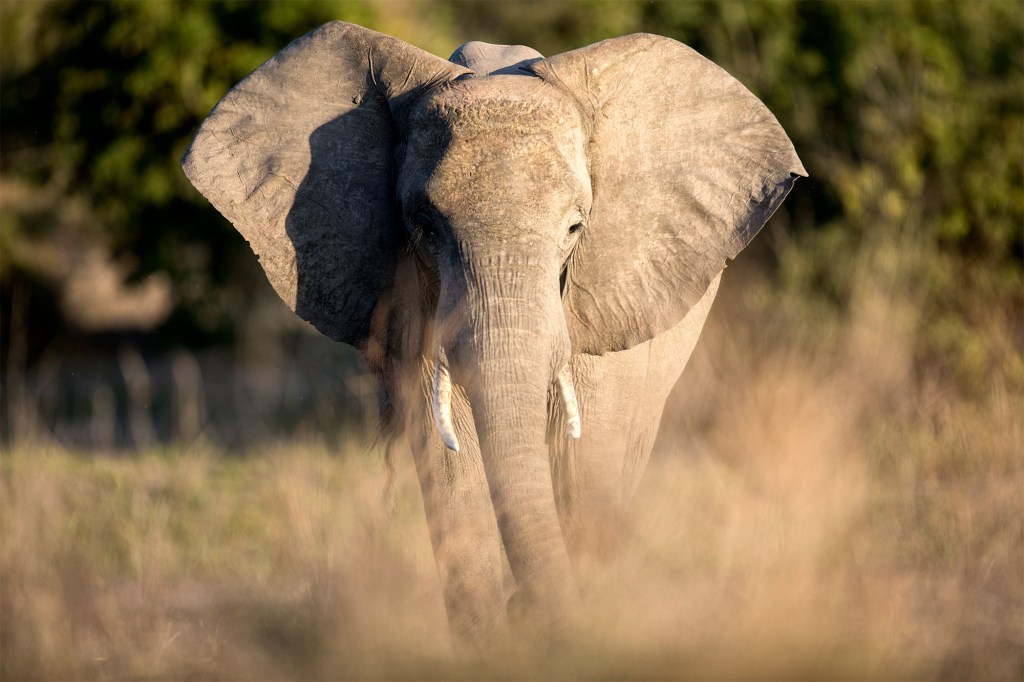 A suspected poacher was allegedly trampled to death by an elephant after the man’s mutilated body was found in South Africa’s Kruger National Park, a park spokesperson said on Saturday.

The body was discovered by national park rangers during an intelligence operation to prevent poaching in the park, Kruger spokesman Isaac Phaahla told AFP, according to CBS.

“Initial investigations suspect that the deceased was killed by an elephant and left behind by his accomplices,” Paahla said.

The suspected poacher was found with his cell phone still intact, which rangers provided to law enforcement in hopes of identifying and locating his partners.

In April, a rhino poacher was trampled to death in Kruger by a breeding herd of elephants he encountered after being spotted by park rangers.

An alarming new study has found that following generations of poaching, some African elephants have evolved to be born without their iconic tusks.

“What I think this study shows is that it’s not just about numbers. The impacts people have, we are literally changing the anatomy of animals, ”study co-author and Princeton University professor Robert Pringle told The Guardian.

Last week, the national park announced the arrest of four rhino poachers, indicating an increase in poaching this year compared to last year.