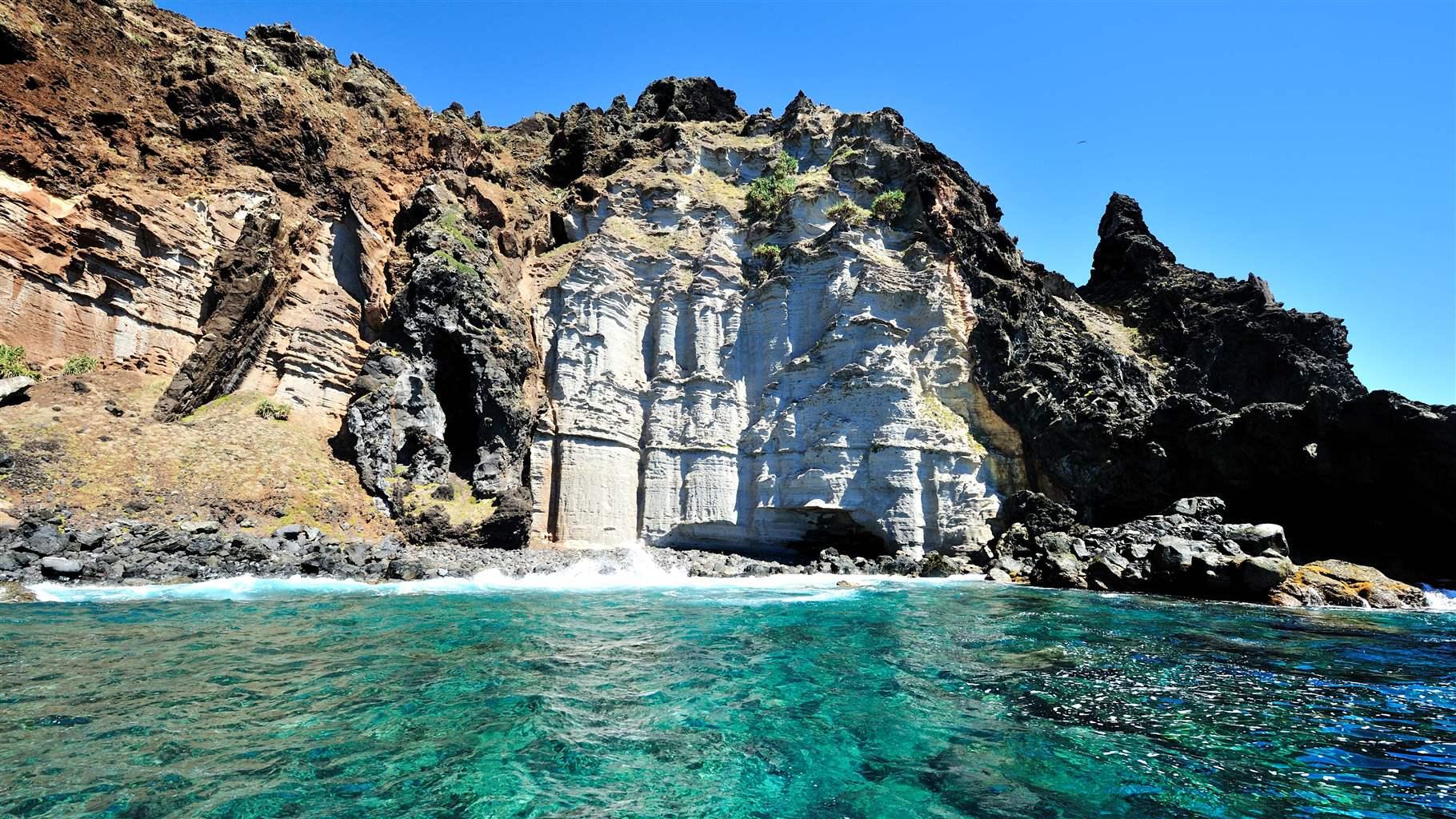 The Pitcairn Island Council recently released a five-year plan providing a long-term framework and direction for the management of activities, oversight, compliance and enforcement of the Pitcairn Islands Marine Protected Area (MPA).

In 2016, the Council and the UK government designated approximately 830,000 square kilometers (320,465 square miles) of the Pacific Ocean, the entire exclusive economic zone of the Pitcairn Islands, as MPAs. MPAs are a key tool for safeguarding biodiversity, improving fisheries, building resilience to the effects of climate change and maintaining healthy coastal communities. But achieving such benefits requires effective management of protected waters.

Following the designation, the Pitcairn Island Council, with assistance from the UK Blue Belt program, consulted with members of the local community to find out their main aspirations for the MPA. These discussions also allowed residents to voice concerns about potential social and economic threats to their way of life. The views they shared helped local leaders set strategic priorities and develop the first Pitcairn Islands Marine Protected Area Management Plan (2021-2026).

Honoring the wishes of the community, the main objective of the plan is to ensure that “the near pristine environment and thriving marine life of the Pitcairn Islands are protected, providing benefits to present and future generations”.

In addition to conserving the marine biodiversity of Pitcairn, including Henderson Island, a World Heritage Site, which is home to the world’s best example of an elevated coral atoll, the other essential roles of the MPA focus on minimizing l human impact. Although 99.5% of the reserve is defined as a fully protected area, with all mining activities prohibited, traditional and sustainable subsistence fishing by the local community is permitted in the territorial waters around the Pitcairn Islands, Henderson, Ducie and Oeno.

Islanders are rightly proud of their conservation work and hope that the MPA and the successful implementation of the management plan will serve as global examples of how best to actively manage large isolated MPAs.

The Pitcairn management plan lists strategies and actions that the local government can take, with the support of the Blue Belt program and non-governmental organizations (NGOs) as appropriate. Considering Pitcairn’s population of around 50 and the limited workforce, it is particularly vital that the appropriate legal, financial and human frameworks are in place to support the MPA.

By effectively managing human activities such as tourism, localized fishing and anchoring within the MPA, threats to key species such as coastal fish stocks and habitats such as coral reefs will decrease. And the introduction of a parallel research and monitoring program will improve understanding of the marine environment, including humpback whale migrations, allowing the Pitcairn community to measure progress against the objectives of the management plan. .

Such an understanding can also raise awareness, locally and internationally, of the islands marine environment, with improved survey and management of the Henderson Island World Heritage site listed as a priority. At the same time, the MPA must also benefit the community economically, for example through increased income from tourism, with salaries distributed equitably.

The Pitcairn Island Environment, Conservation and Natural Resources Division and its manager, with the support of Fisheries Officers and MPA, will be responsible for ensuring that the vision and goals to be long term of the management plan are achieved over the next five years. The Pew Bertarelli Ocean Legacy Project has been a proud partner of the Pitcairn Island community for over a decade and is pleased to see the management plan, guided by evidence-based, equitable and collaborative principles, governed by the residents of Pitcairn and the local government.

Katie Gray and Johnny Briggs are working on the efforts of the Pew Bertarelli Ocean Legacy Project in the UK, based in London.