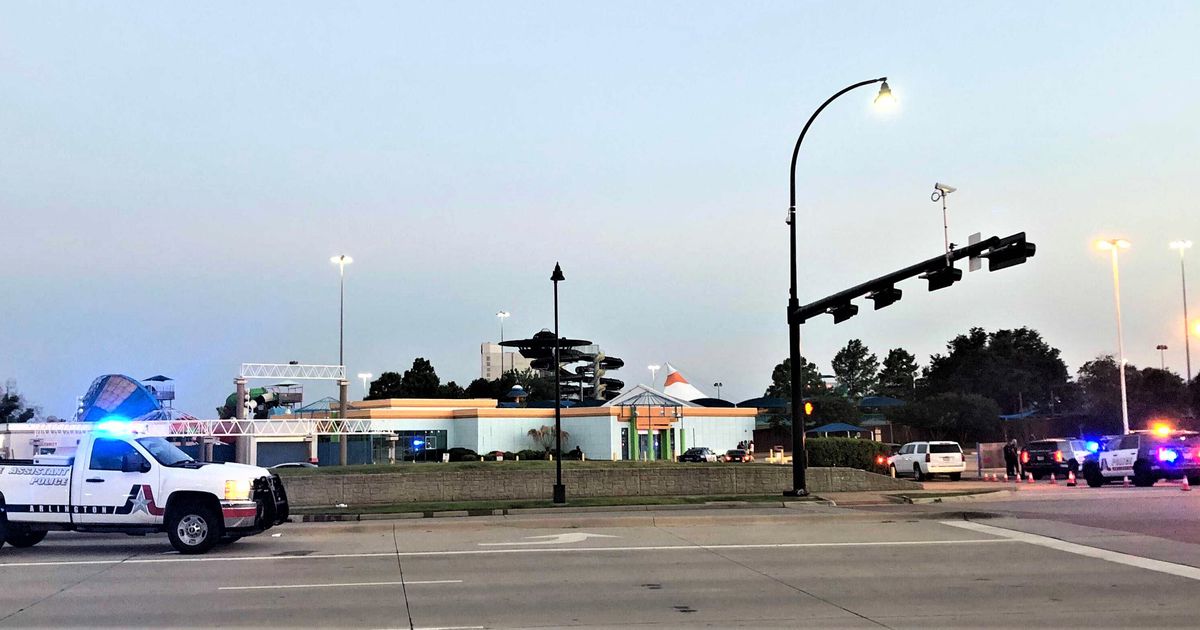 An Arlington officer who was working off duty in the park was investigating the sound of vehicle horns in the parking lot just outside the main entrance when he saw six to eight people fighting, the deputy chief said Christopher Cook Police.

The officer was trying to break up the fight when he heard a gunshot and saw the victim, Cook said. The victim, who police said was a boy of around 16, died at Arlington Memorial Hospital surrounded by family and friends, Cook said.

All of the people who participated in the fight were likely inside the park, he said. What led to the dispute has not been determined and several people detained have denied any involvement, he said.

Police quickly arrived at the scene and closed all exits to the park, Cook said. The off-duty officer saw vehicles pulling away from the scene after hearing the gunshot.

Cook said officers stopped a vehicle trying to get away. The car was carrying several people – all believed to be teenagers – whom police suspect were involved in the fight.

Witnesses said people in the car were involved, he said, but police were still working to confirm this.

“Witnesses see different things, and in the chaos – especially with the gunshot and apparently people were running – people see different vehicles, so we have to determine if they are involved,” he said. he declares. “We have some tests we can do to determine their involvement. If they are not involved, they will certainly be released.

At least three police cars were in the parc fermé about two hours after the shooting. Cook said investigative teams were at the scene and officers plan to sift through any video footage that may have captured the shooting to piece together what happened.

“We call on anyone who witnessed the shooting or who has information about this incident to come forward and report it,” the police department said on Wednesday.