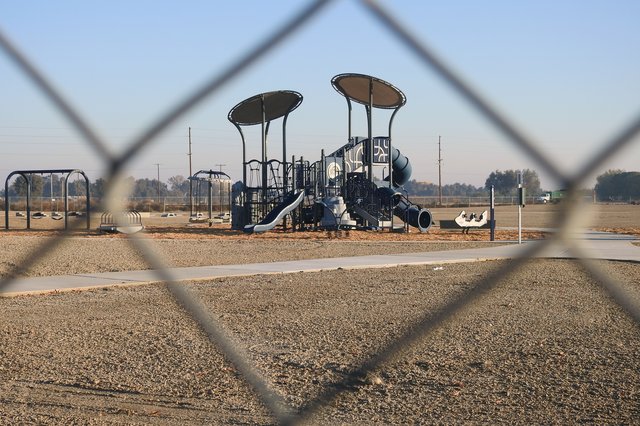 Playground equipment at Guillermo Ochoa Park is being broken by adults using it, a councilman learned last week after questioning the costs of the vandalism.

Councilman Mike Kline withdrew the agenda item relating to the Department of Public Works monthly report and noted that “one of the recurring acts is vandalism in Ochoa Park.” He noted that the council had just approved ARPA funds to complete the park “but we continue to have to fix” the vandalism. Kline asked if surveillance cameras could be installed to catch vandals in the act.

“Every month, that’s all I see out there – vandalism,” Kline said at last week’s city council meeting.

Acting Director of Public Works Sam Royal said new features have been installed in the new Ceres Park is “being vandalized by adults and we’ve seen it time and time again. We’re trying to make our better so that the adult does not abuse this playground equipment. »

City Manager Alex Terrazas said staff can consider installing temporary cameras in the park or expedite the purchase of permanent cameras for the park.

Royal said the park suffered from a lack of adequate lighting.

When asked how much the costs were, Royal said covering graffiti and/or repairing damaged park facilities can cost an average of $6,500 per month.