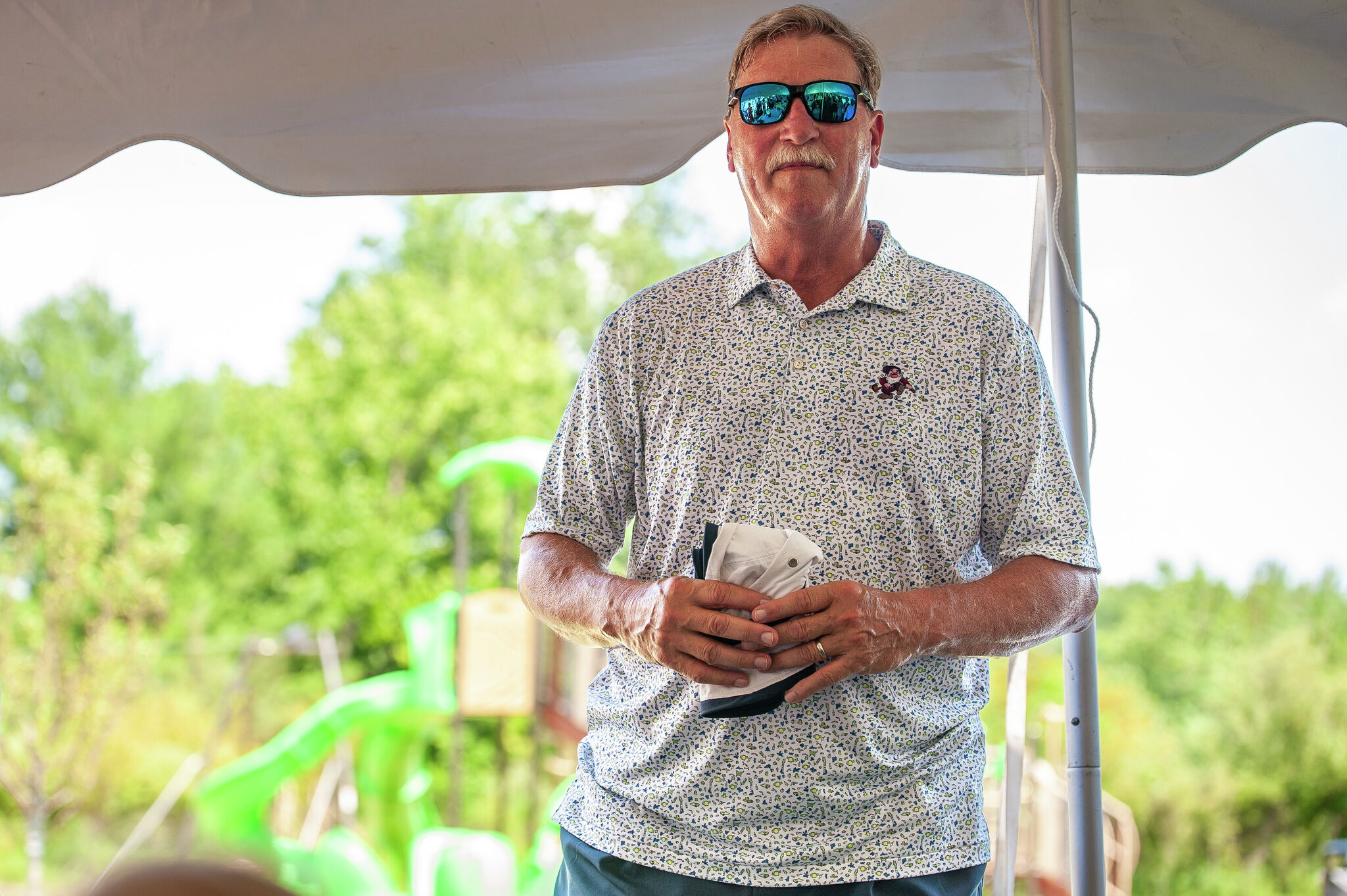 Midland has a new play area for adults and children.

Rogers Family Wellness Park was dedicated and officially opened to the community on Tuesday afternoon. The park was named and dedicated to MyMichigan Health CEO Greg Rogers.

Previously executive vice president and chief operating officer of MyMichigan, Rogers said the park was named in his honor by the late MyMichigan CEO Diane Postler-Slattery. He said the park was supposed to open last fall, but encountered setbacks related to flood permits.

The park’s fall opening was also meant to serve as a retirement party for Rogers, but the dedication and his retirement were put on hold after Postler-Slattery and her husband, Donald Slattery, died in a plane crash in Florida earlier this year. .

Rogers said the park was open, but some people felt it was necessary to hold a ceremony to make it official.

The park itself includes a children’s play area and adult play areas. There was also a basketball court set up due to Roger’s basketball past at Dow High School.

Rogers said the park, located at 3611 N. Saginaw Road, was placed there due to the lack of parks in that part of town. He said this park is for people of all ages.

When asked how he felt about having a park named after him, Rogers said he felt humbled.

“It’s very humbling,” Rogers said. “To see our grandkids talk about going to play at Rogers Park, the fact that it’s going to be here a lot longer than I have, it’s just a great legacy to leave to the community.”