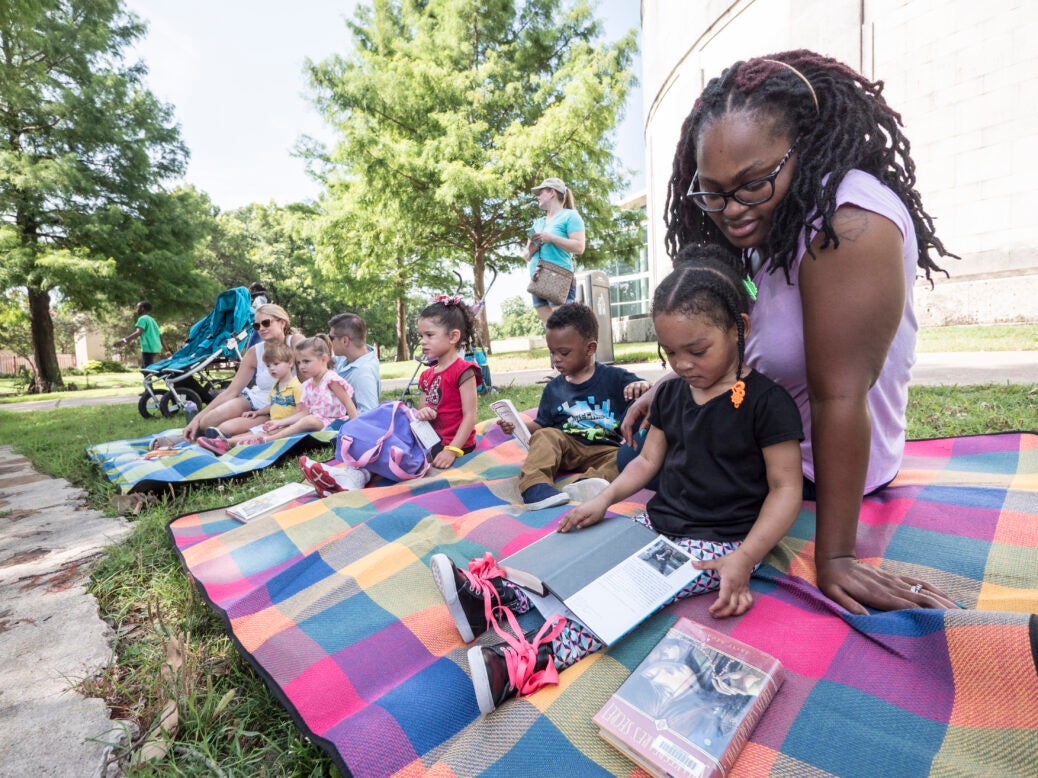 New Fair Park Community Park: Dallas Righting a Wrong of the Past

Fair Park is a 135-year-old historic space located just outside of downtown Dallas on 277 acres. The park has an impressive list of awards. It is the site of the 1936 Texas Centennial Exposition and the 1937 World’s Fair, houses one of the largest collections of art deco architecture in the United States, a National Historic Landmark, and is home to the Cotton Bowl and the annual Texas State Fair. .

However, the park has a troubled past.

In the 1960s and 1970s, hundreds of black-owned homes and businesses surrounding the park were seized by eminent domain and turned into parking lots to accommodate the growing Texas State Fair. Fences were erected around the entire perimeter of the campus, which further separated the community from the park. These cases have created mistrust and resentment between Fair Park and the growing, predominantly black Hispanic neighborhoods surrounding the park.

Sixty years later, in 2019, a group of new park operators – Fair Park First, OVG360, and my company, Biederman Redevelopment Ventures (BRV) – set out to re-establish Fair Park as a place of activity, opportunity and community for South Dallas and beyond. The partnership improves access and activity in the park, tearing down fences and “putting the park back in Fair Park”. A major first step in this initiative is to create a community park within the grounds of Fair Park.

Fair Park is meant to be an open public park, but the campus is more hardscape than green space. BRV led the development of an updated master plan, in partnership with design firm Perkins and Will, with the plan’s primary goal of improving access and greening the park. The land is more than 75% impermeable surfaces, mainly parking lots. This led to the park’s alternative nickname – “fair parking”. This overriding question is the basis of the plan’s recommendations: transforming gray into green, increasing the site’s resilience against flooding and creating more access and user-friendliness.

The Fair Park campus is adjacent to several different communities. With such a large and diverse site, the plan proposes several greenspace nodes – an 11-acre community park, the 4-acre Music Green, four 1-3 acre “gateway parks” located at the main entrances, and a naturalized footpath. These green nodes aim to remove the gray parking lot moats that separate the park from neighborhoods, provide accessible park space year-round, even during major events, and create a contiguous campus.

The community park is the first project to be implemented from the updated master plan. The site is one of several large parking lots acquired via eminent domain in the 1960s, destroying a neighborhood.

The location of the community park, as well as its size and amenities, are the result of an extensive process of engagement during the master planning process. A series of interactive engagement exercises were used to inform the process, focusing on the specific needs and wants of adjacent neighborhoods.

The main idea behind the new park is to give back to the surrounding community and build a state-of-the-art space curated by the community – from design to programming to amenities. The park will be the epicenter of daily programming and will feature Texas-sized amenities – wading pools, multiple play structures for different ages and abilities, a community performance stage, a dog park and numerous gardens. Los Angeles-based Studio-MLA is leading the design of the park. The community park is expected to be completed by the end of 2024.

The community park will hopefully be a major step in righting a past wrong.

Vitamix blenders are on sale Prime Day for under $300