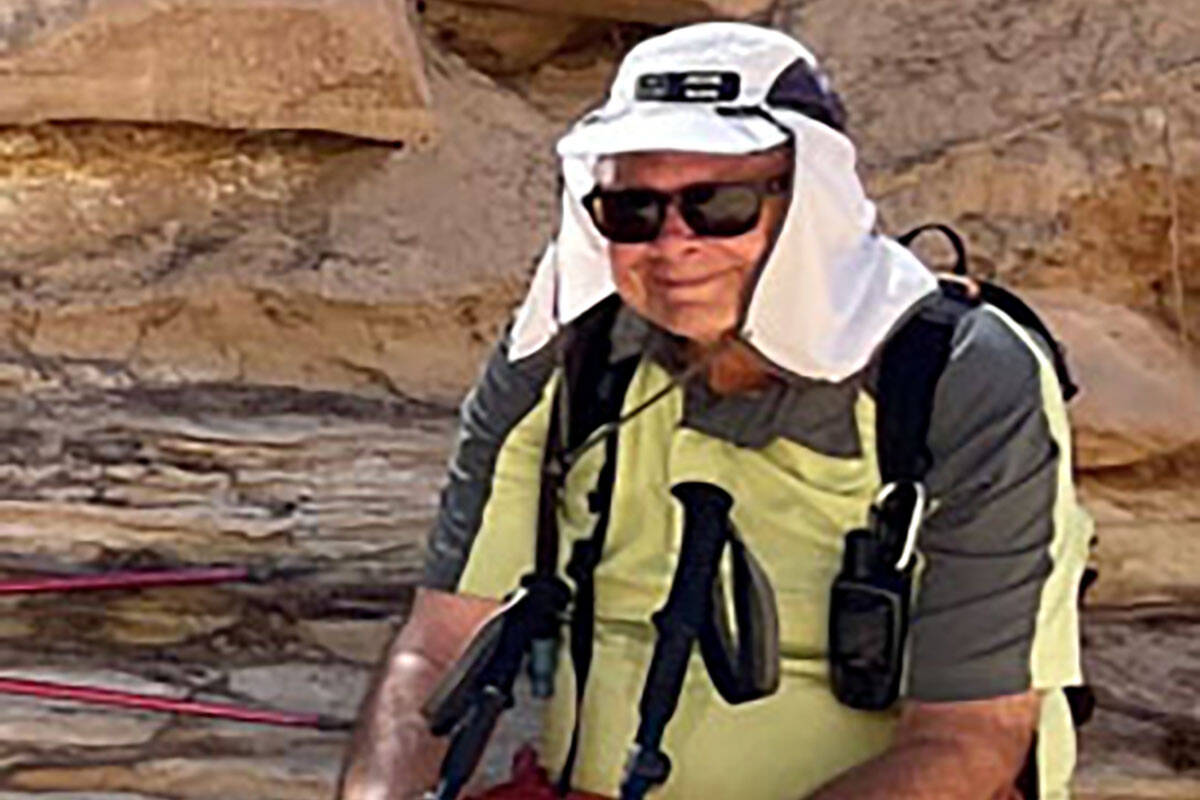 A hiker who has been missing for days in Zion National Park was found alive on Saturday afternoon with the help of staff at Nellis Air Force Base.

The National Park Service said on Friday they were looking for John Fiske Burg, 79. He was last seen at 7 a.m. on Tuesday leaving a La Quinta hotel in Kanab, Utah, where he was staying with a group of 50 hikers. He had told his friends that he was planning to hike the Canyon Overlook Trail in Sion. His car was later found at the trailhead but it was not known when he got there or where he was.

“Burg was treated on site and then transported to St. George for further medical attention,” the NPS said.

Burg was able to call 911 in Washington County on Friday afternoon and also left a voicemail message for his family, the park service said.

“These phone calls provided (search and rescue) operations with the information needed to scale up operations and target specific areas of Zion National Park,” the park service said. “The 911 call he made was critical and saved his life. “

Zion National Park rangers thanked staff at Nellis Air Force Base, the Washington County Sheriff’s Office, K-9 search and rescue units and drone teams, as well as staff and volunteers who participated in the research. Further details on Nellis’ involvement in the research were not immediately available. Burg’s place of residence has not been disclosed.

Bocas Book Bulletin Another kind of “only” | Local features