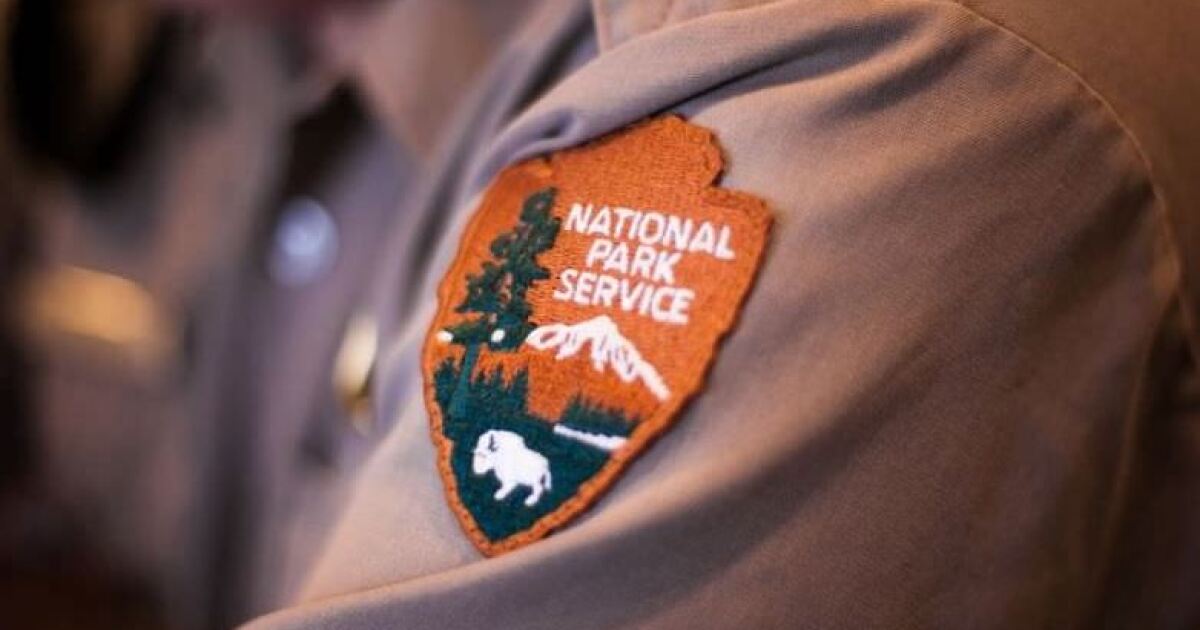 A recent High Country News (HCN) investigation found that the National Park Service had buried an internal report that documented widespread harassment within the agency. The Voices tour report was completed in 2018, but remained silent until a parks employee released a copy in early November. KHOL spoke to reporter Lyndsey Gilpin, who revealed the story, to learn more about her reporting and the lack of major changes within the park service so far.

The following transcript has been edited for brevity and clarity.

WILL WALKEY / KHOL: Lyndsey Gilpin, thank you very much for joining KHOL and telling us about this issue.

LYNDSEY GILPIN: Yeah. Thank you for hosting me.

KHOL: Could you start by presenting how you got involved in this story when you were working with High Country News five years ago now?

GILPIN: So I read the story when this report from the Office of Inspector General came out that dealt specifically with gender discrimination and harassment in the Grand Canyon. [National Park]. And when that report came out and showed that there were widespread issues of harassment in the Grand Canyon in particular, we just assumed that if it was happening in the Grand Canyon, it was happening in other parks around the world. country. So we put a tip form on the HCN website and asked employees to contact us confidentially and let us know if they had their own story. And [that] just really flooded [us] with stories from decades ago [and] things that were currently happening to employees. It really got us started on that path to cover this problem in general and the systemic issues within the National Park Service that were causing these things and allowing them to happen.

GILPIN: I think the only story that stood out to me was our main source in the 2016 survey, [who] was a woman who was assaulted – said she was assaulted – at Death Valley National Park while employed there. And we spent a lot of time on the phone and she chose to be anonymous in this story because she was still working in the park department and worried about retaliation and retaliation.

And this time around, when we made this story earlier this month, she decided to speak officially as she has since left park service and is in another federal agency. And [she] has a new job and a new life, [and] is in the new location and felt more comfortable opposing it. And I think this story, and so many others like this, where the parks department lost a lot of employees to other agencies, other jobs because they won’t tackle this problem. and won’t treat him seriously — which really stuck with me. That they have lost so many people who care deeply about the service of the park and its mission.

KHOL: Fast forward to 2021, the parks department has a years-old study documenting harassment and abuse not only for women, but also for Indigenous peoples. [and] other people of color, LGBTQ people. Just a huge motive. And you also have a lot of documentation from the parks department that says they’re going to fix this. What happened?

GILPIN: Yeah. So High Country News reached out to me after being tipped off about this report you were talking about, which was the Voices Tour. [Report]. And that was really done as part of a response to the original investigation — internal investigations that the agency had done and that we had done. A 2017 survey showed that more than a third of employees said they had been the victim of harassment in the past 12 months. And so, as part of this grand plan of action, the park department hired a human resources consultant to design a survey and write a report to assess the extent of this problem.

And then it happened in the four months, the investigation, and then it all disappeared, and a lot of the employees that I spoke to said they never heard anything about it. And even another person with knowledge of the report who I spoke to anonymously said that while senior officials saw this report and were briefed on it and began to develop an action plan to deal with it , they kind of let it sit and put it away.

KHOL: Have significant steps been taken since then? [What] Does this sound like from your point of view?

GILPIN: I found out, you know, after talking to the spokesperson for the parks department, she said that basically there had been a lot of [changes]. And we have their full answer on the story tied in there. They say they’ve put more money into training, or harassment training, or supervisor training, and they’ve really taken some big steps to put more resources and people into that.

But in reality, these are all very small steps compared to the larger problem that we discovered of which people at the top were in the know or who [they] were the problems—[they] were accused of harassment [and] were restless. That the reporting process itself is still really broken and it’s still a hierarchical structure where if someone is harassed or discriminated against by their supervisor, they are told not to bypass that supervisor to see someone higher up. And so, this whole structure – one that clearly hurts employees – is still in place. So really smaller steps, I think, have been taken, but nothing systemic has been done to address it.

KHOL: So what do you think some of the more important systemic things could be? Is this entirely new leadership? For example, what kinds of large-scale changes could be made so that the percentage that you said, where one-third of people feel harassed, starts to go down a bit?

GILPIN: I think on a larger scale it’s not just necessarily removing people from power who abuse that power. I mean, that’s part of it, right? People who need to leave the agency who should have left like decades or years ago. But it’s also really about making sure that this kind of macho culture that has persisted for decades in the agency really starts to change. You know, if the agency says it puts diversity and indigenous people first and respects different cultures and, you know, LGBTQ people, like they have to live by that. And this is clearly not the case either in their policies and also only in those remote rural workplaces that are going to exist. And so I think it’s really a cultural shift that needs to happen.

A lot of people have compared him to the military. And I think that’s, you know, that we had to have and still have this huge account with the military structure. And the way people feel like they can’t come forward because it’s going against their sense of duty or mission to report things that are bothersome or harmful. Like, it’s kind of the same in the parks department. And we really need to change it and show that, yes, you can still live up to the mission of the National Park Service and the agency as a whole while speaking out against the things that hurt the people who make it work.

KHOL: We saw the response from the park service itself in the article. But what has been the reaction of the general public and in particular many groups of people like me who really care about the service of the park?

GILPIN: The day the story came out, the park department uploaded the Voices Tour report to their website in the transparency section of their website. And so they released the entire report and emailed the entire agency to the employees, saying it did. You can read it. We will tackle it. So I think that was a big deal, even though it was sort of inconspicuously displayed on the site. People really paid attention to that.

And then the broadest response, I think, was a feeling of relief, coming from my sources years ago, and also just in the comments section on Facebook and Twitter. People were really relieved that we were coming back to this topic because many of them said it hadn’t changed for several years. And they hadn’t seen the things that was promised. I think a lot of people are waiting to learn more about this, whether it be in other reports or studies on the culture within the parks service. And also really ready for the agency to do something more important under the new administration with a new director.

KHOL: You were talking earlier about some sort of global thinking. Are there any other thoughts that you personally have as a journalist after working on this topic for so long that we haven’t talked about yet?

GILPIN: You know, it’s kind of, like you were saying, a good reminder to look at things that we haven’t seen in a while as journalists. And also to see if something like this is happening in the parks service, how does it work in small agencies like at the local level or the state level? Because we see it happening everywhere. And I think that’s just a good reminder to kind of investigate even if it’s, you know, not something that’s, like, still public or blatant. You know, to make these requests for recordings, trying to talk to people to see how it all goes. And yeah, so it’s just something that I think we can watch more [on a] on a small scale too.

This report was produced for the Rocky Mountain Community Radio Coalition, of which KSUT is a member. RMCR includes more than 15 member stations across Colorado and parts of Wyoming, Utah, and New Mexico.

Make more room at the table

Victoria starts working on a skatepark and a cycle path