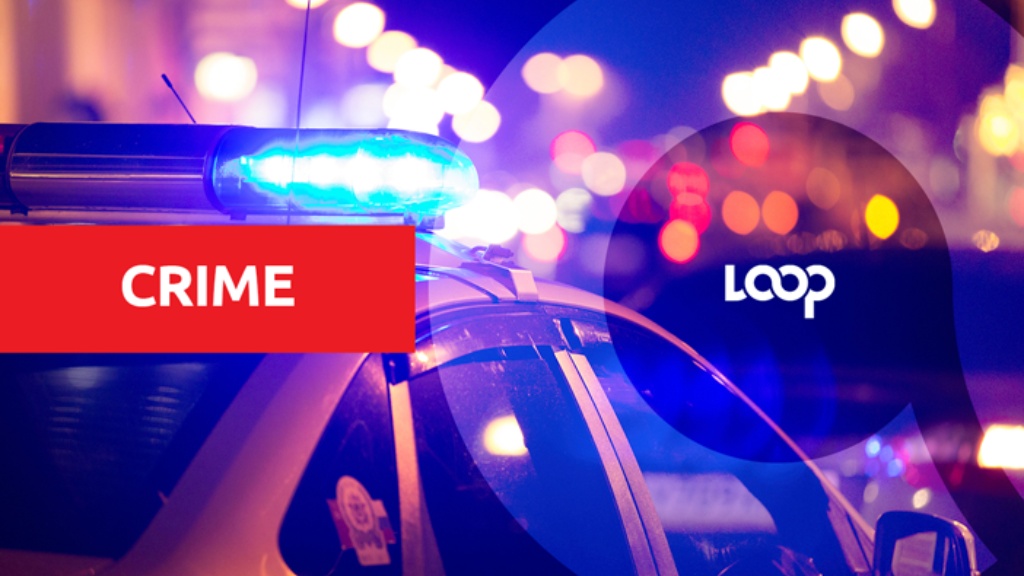 Murders and attempted rapes increase in the Bahamas

Reported criminal incidents in the Bahamas remained unchanged in 2021 compared to data analyzed in 2020.

During a press briefing, police commissioner Paul Rolle revealed that between January 1 and December 31, 2021, there were 4,081 reports.

“We have met our targets in this regard because the overall rate or percentage of serious crimes has not increased. Although there is room for improvement as various categories of quality of life impairments have increased,” he said while noting that the seven priorities set by the police last year have been met. .

Despite this, murders have increased by a startling 63%.

Between January and December 2021, 119 men, women and children lost their lives due to violence.

Rolle said:Retaliation and conflict were the most common motives for killings, collectively accounting for 45%.”

Illegal firearms were the weapon of choice as they were used in 104 fatal incidents.

On the other hand, the police were able to solve 56% of the murders.

Rapes and attempted rapes increased by 7% and 20% respectively.

Stolen vehicle incidents also increased by 29%, with the Nissan Note and March being the vehicles of choice.

Car owners in the Carmichael community were frequently targeted.

The commissioner said his officers will work hard to ensure Bahamians can lead safe lives.