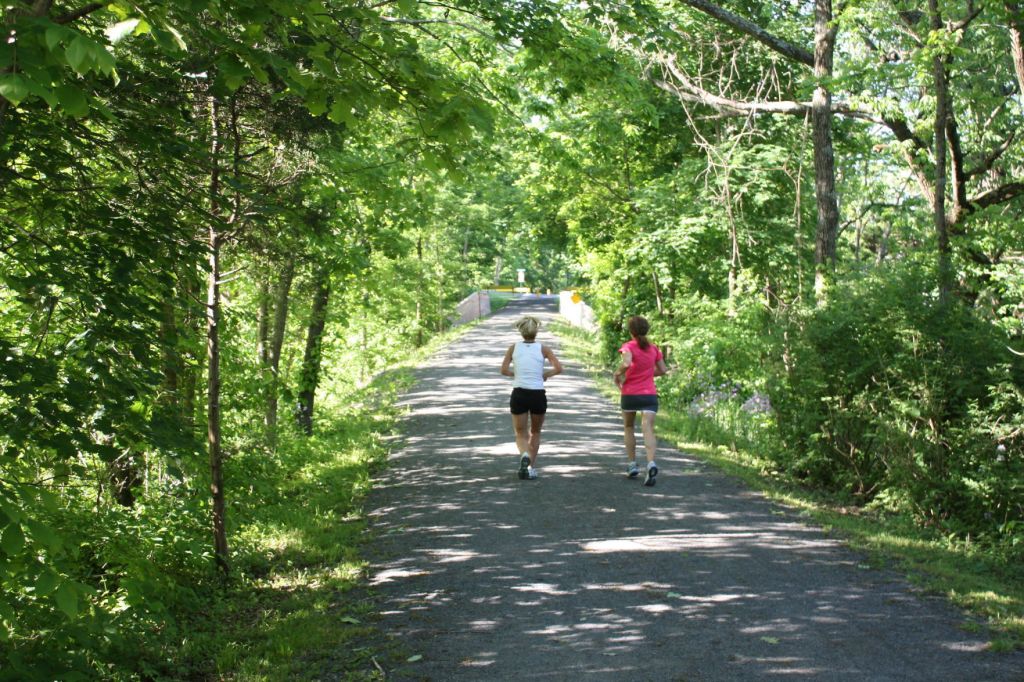 The funding was announced as part of the Montco 2040 Implementation Grant program in the county’s comprehensive plan “Montco 2020: A Shared Vision.”

The initiatives were chosen based on the themes of connected communities, sustainable places and a vibrant economy. County officials have received more than $4 million in project proposals.

Representatives, including county planning commission board members and staff, evaluated the proposals on several terms, including impact, equity, project readiness, funding attributes and consistency of county and local planning.

“The county continues to respond to equity issues through this program, asking municipalities how their projects address equity at the local level, whether it is the proposed project or the process the municipality has l intention to follow (or has already followed) when planning or implementing the project. reads a statement from the county.

Launched in 2016, the Montco 2040 Implementation Grant program has helped 51 of the county’s 62 municipalities, according to county officials. More than $12.7 million has been awarded through 113 grants.

“When we launched the Montco 2040 Implementation Grant program, I was excited to see what kinds of projects would come out of the program and how municipalities would take up the county’s offer to help implement the comprehensive plan at local level,” Montgomery County said. Commissioners Chair Val Arkoosh in a statement. “Now in year seven, we’ve seen some incredible projects come out of this initiative.”

“These projects range from improving walkability with sidewalk installation projects in Collegeville and Lower Moreland, park renovations in Jenkintown and traffic calming in Upper Merion,” Arkoosh said in a statement.

The following projects have been funded:

• Township of Abington: $110,236 for safe routes for young people and seniors. The project would build “pedestrian infrastructure” along Edge Hill and Susquehanna roads that will provide immediate access to educational, community, medical, transportation and business services in Abington Township.

• Borough of Ambler: $200,000 for masonry repairs to the Ambler Theater. The works include the removal of the face bricks, the replacement of the corroded 1928 steel brick supports with new material and the reinstallation of the face bricks.

• Township of Douglass: $80,239 for the renovation and conversion of tennis courts at Douglass Park. The funds will be used to resurface an existing tennis court, convert a tennis court into four pickleball courts, and provide an ADA-accessible trail between the existing trail and the courts. ADA accessible picnic tables will be added near the courts. A bike rack will be installed on the newly remodeled basketball courts.

• Borough of Lansdale: $68,000 for Stony Creek Pedestrian and Cycling Improvements. The borough is aiming to install a new pedestrian/bicycle crossing on Hancock Street. The crossing will include a flashing warning device and bicycle repair station at the entrance to Stony Creek Park at the intersection of Hancock Street and Andale Green Drive.

• Township of Springfield: $130,000 for Cisco Park improvements. The project will focus on erosion control, earthworks, landscape improvements, as well as the addition of park amenities such as benches, garbage cans and a pavilion. The funds will also be used to build parking lots and walkways that comply with the Americans with Disabilities Act of 1990.

• Arrondissement of Trappe: $162,000 for a rain garden and a rain playground behind the borough hall of Trappe. The additions would be in the middle of a new ADA-compliant ramp to the building, which is currently under construction.

• Township of Upper Gwynedd: $200,000 for the first phase of the Haines Run Shoreline Restoration Project. The project is expected to construct bank stabilization measures along Haines Run. The construction of a rainwater retention basin and the regrading of drainage areas is also a priority.

• Township of Upper Merion: $200,000 for the third phase of the First Avenue Linear Park Project, which will complete the final process of a pathway through Moore Park KOP. The project will construct 1,784 linear feet of multi-modal pathway, solar-powered pedestrian lighting and solar-powered bus shelters. Garbage cans, benches and plantings will also be installed.

• Township of Upper Moreland: $200,000 to install approximately 500 linear feet of sidewalk along the south side of Warminster Road from Greenbelt Drive to Mill Road.

• Township of Upper Salford: $100,000 for the second phase of the Park to Perkiomen Trail Connector. Upper Salford is seeking additional funding to complete this trail project, which received funding in 2021. Due to supply chain issues and significantly higher material costs, the cost to complete the trail exceeds the initial budget of the $199,325 project. Work includes building ADA-compliant trails, purchasing construction materials, and installing a PennDOT-approved crossing.

• Township of West Pottsgrove: $38,900 for improvements to Old Timer’s Field. The project is expected to install a 330 linear foot grass berm to reduce flooding on the lot, build a rain garden at the existing entrance, restore a playground, install new fencing around the lot, install new netting security, improve ADA access to the existing field and bench, and install a bike rack and new bleachers. This project will also renovate the canoes with new benches and storage racks, install two new storage sheds, and install a total of four new recycling bins and trash cans.

• Township of Whitpain: $183,308 for pedestrian connections between the north end of the Main Connector Phase 3 Wentz Run Trail and Wentz Run Park.

For more information on the program, visit www.montcopa.org/Montco2040GrantProgram. Those with questions can contact Anne Leavitt-Gruberger at [email protected], or by calling 610-278-3727.