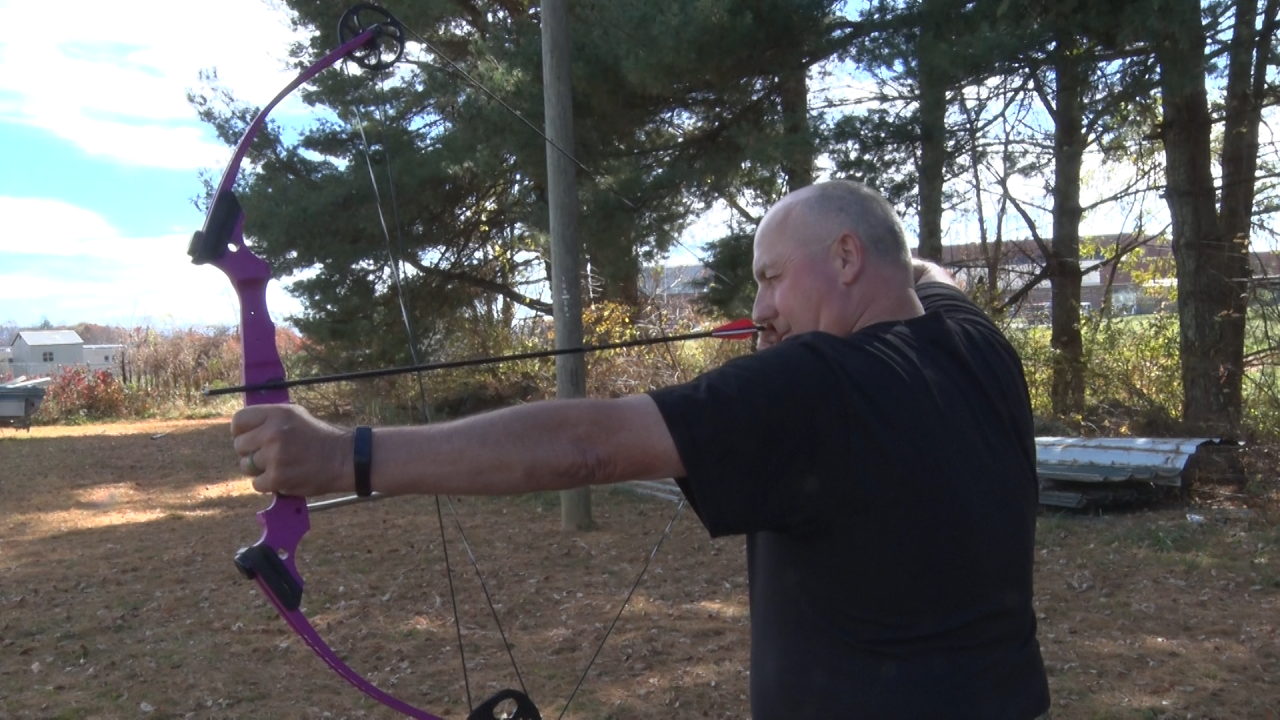 Local veterans pass on their knowledge to JROTC students

LEWISBURG, WV (WVNS) – A local veteran is paving the way for the next generation.

Sergeant Lefty Smith has learned a lifetime of lessons during his 24 years of military service. But now he spends his days passing those lessons on to the next generation.

River Road in Ronceverte closed due to accident

Smith said he tries to instill in his students leadership skills, discipline and the importance of serving the community.

“It’s important for me to get involved in the community. The younger we are and the more children we can involve in activities, the fewer bad choices we will have to make,” Smith told 59News.

With over 300 children enrolled, Greenbrier East is one of the largest JROTC programs in the entire state. They are also one of the most successful.

But Sergeant Smith doesn’t just connect with students who are considering enlisting. It also welcomes students without any military plan in its JROTC courses.

He always passes on the lessons he learned in service, to try to make each of his students a better member of the community.

“You learn a lot of leadership skills, a lot of social skills, you learn to be a good worker and to focus on what you want to do,” senior Thomas Mullins said.

Mullins says that while he has no plans to enlist, the skills Sergeant Smith taught him will come in handy when he’s CEO.