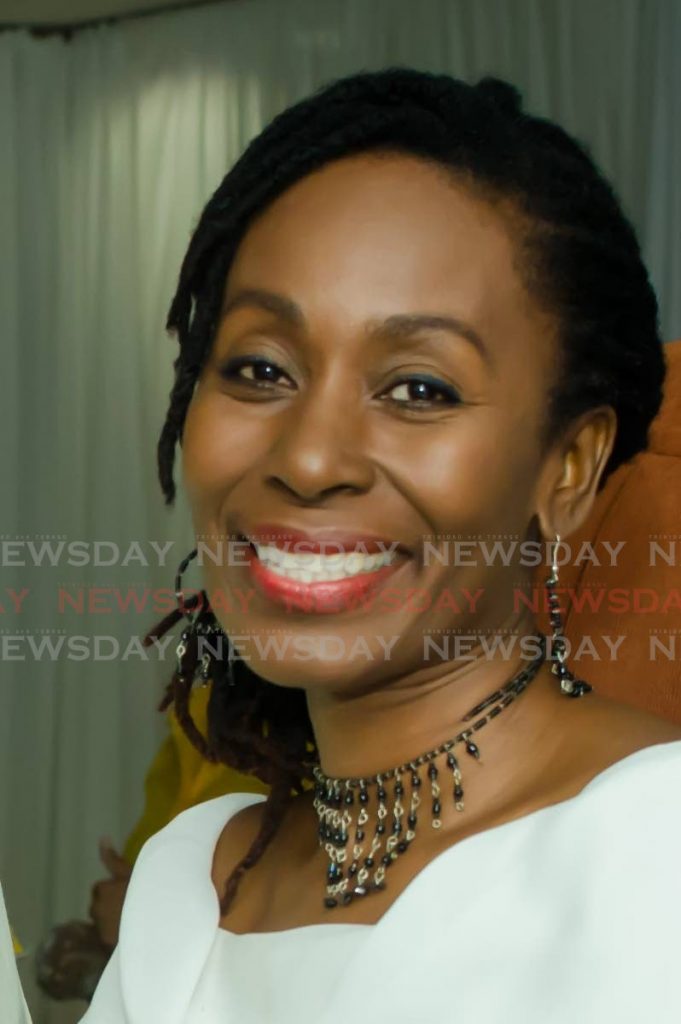 IT SEEMS like ages ago the photos we saw of families gathered around radio in Western countries. It was called “the box in the corner of the living room”, the only option for home entertainment. In TT, the first radios were Reruns, which were mounted on the wall. These were hired and during the war years broadcast programs broadcast by the Americans when they controlled the base at Chaguaramas.

The retirement of radio veteran Chris Boynes after 43 years made me travel to radio. Growing up, radio was all about music and, more importantly, the DJ who could play the best music. Not just playing, but mixing the songs together, setting the mood and getting out of it just as skillfully. Radio has often allowed top DJs to move on to perform at live parties, purely on the basis of their on-air reputation.

The radio would also be the first place to listen to new music and the place of emergence of “personalities”. Radio personalities first appeared in the 1920s in countries like the United States, where radio development was more advanced than here at home. In the beginning, they were “accomplished” opera or jazz performers, as this was felt to be more appropriate.

Locally, some of our personalities date back to the 1940s. Perhaps the most famous is Kathleen Warner, known as Aunt Kay. She hosted a children’s talent show every Sunday on the radio from 1942 to 1985. At one point, Aunt Kay was so ingrained in our culture that her name became synonymous with talent pageants.

There was Holly Betaudier who finally got on TV. Later we would hear names like Barbara Assoon, Sharon Pitt, Dennis McComie, Hans Hanoomansingh, and Enid Maharaj, who are said to have coined the name chutney to describe the unique form of Indian music created in TT.

I imagine that in the early days of radio the colonial rulers also had clear goals for this relatively new and exciting form of media. In 1932 the BBC launched its Empire Service and “listeners in the Caribbean with shortwave receivers could have heard British radio broadcasts”.

As World War II dragged on, more and more people from the Caribbean left the region to enlist as soldiers for the British Empire or to offer their services in the various medical professions. The BBC has created a program to allow Caribbean people living in the UK to send messages to their families back home and of course to provide updates on the war.

In the United States, radio served as an equalizing force, at least in the early stages of its development. Originally started as an experiment between amateur radio enthusiasts, radio eventually enabled people in rural communities to listen to entertainment they would not normally have access to. It was the same here, as the value of community radio was recognized and the stations began to develop programming that met the needs of the community.

As a medium, radio was also very attractive to artists. “The popularity of radio has enabled artists to sing for tens of thousands of listeners.”

Finally, in the United States, the law recognized that there was an obligation to offer remuneration to artists. It has been argued that “radio companies play music illegally and do not pay composers and publishers the appropriate royalties”. Financially, this change of position was important, creating an even greater synergy between the artist and the potential of radio.

Remembering Chris Boynes on the radio, I thought about the ability of personalities to shape the conversation of a nation. Although he played popular international music, he was an advocate for local content. I think he understood the stimulating effect of pan, soca, chutney and calypso on our waves. I wonder if he wants us to do more to protect our music and our artists.

Radio is more than music; it helped popularize the music of the early calypsonians and remains essential for sharing local content. In the midst of a pandemic, we are seeing the resurgence of another goal for radio – comradeship. Globally, data supports the continued popularity of radio, even with all the digital content available.

Aunt Kay and others have used the power of the imagination to build relationships with listeners. But like Boynes, these early radio personalities also believed in the power of our stories. The radio is no longer the box in the living room; rather, it is our untapped resource for national transformation. We should turn it on.