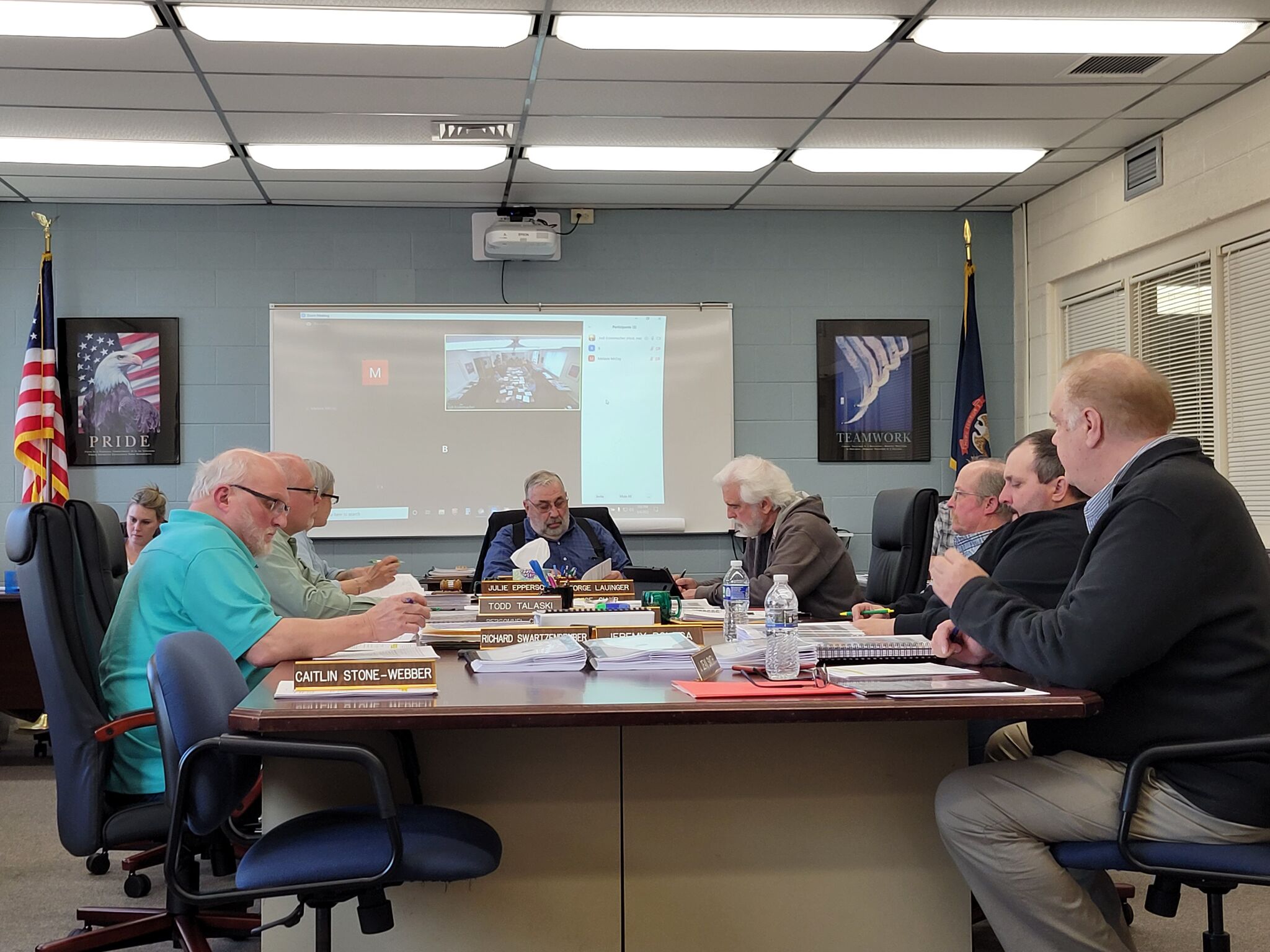 Plans for potential expansion of a mobile home park in Hume Township will not materialize at this time.

Brandon Moore, the owner of the Lakeshore Pines mobile home park, withdrew his request to rezone 4.5 acres of land next to the park from an R-1 residential area to a business headquarters. This would effectively put an end to any potential expansion of the park.

Moore’s plans involved combining contiguous parcels of land he owns adjacent to the park into one, which would allow for potential expansion of the park. The county’s zoning ordinance currently states that although mobile home parks are not listed as use in a general business district, residential use is permitted.

Moore also previously stated that the reason for combining the two was that Hume Township and DTE wanted him to fix the power lines, recognizing that some of the infrastructure needed to be replaced.

Jeff Smith, director of construction and zoning for the county, explained that several issues were raised with the proposal. These include that lot sizes within the park do not meet minimum sizes for campgrounds or mobile homes, site clearance is advised, and there is not enough electricity for new mobile homes.

“He felt it was best to shoot at that time,” Smith said. “That doesn’t mean he can’t submit again, he has to consider other options.”

The proposed zoning change drew strong reactions from residents who live near the mobile home park, with around 40 guests attending the April meeting to talk about their reasons against it. Common reasons against it were that the park was a blight on the area, with the park attracting people crossing owners’ properties to private beaches, a possible expansion bringing more traffic during the summer, and owners not going through the proper channels.

Jim Roland, a Hume Township resident who also spoke at last month’s meeting, said that while he understood Moore’s request had been withdrawn and was grateful to planners for having listened to residents’ concerns, he wanted to keep his foot on the pedal.

Roland felt there were inconsistencies with Moore’s presentation at the April meeting, where he said he was in touch with EGLE and the Huron County Health Department about septic systems. Roland said he spoke with both of these organizations and neither said they were contacted by Moore. Roland also felt that Moore would continue to work on the property without planners’ approval.

“My problem is, if someone’s not going to be consistent now, what’s going to happen later?” said Roland.