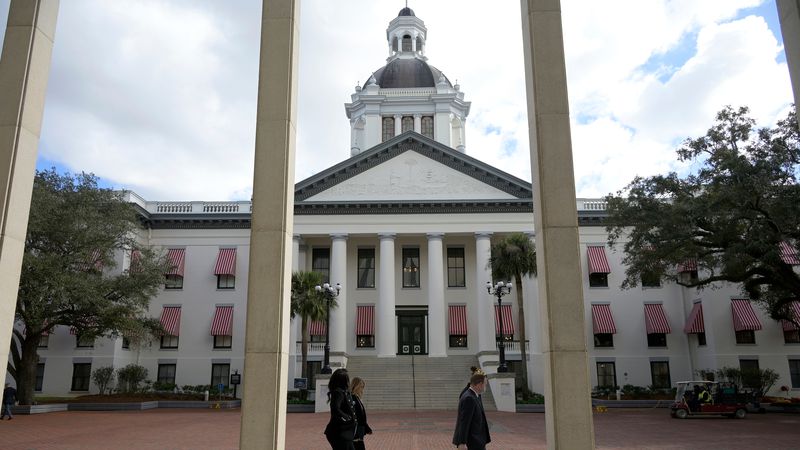 Once again, the Florida legislature is considering bills that would result in a less informed public and less government accountability. These bills would allow local governments and private parties to provide notices of government meetings, zoning changes and court proceedings on obscure government websites – rather than in local newspapers and on the website of the Report at floridapublicnotices.com.

The Florida Press Association, First Amendment Foundation, TaxWatch and others opposed this direction and last year a compromise was finally agreed to by all parties. We thought this was a fair resolution because it increased online access and expanded the types of newspapers where the public could find reviews.

But this year, the House came back with the same previously defeated government website bill that would harm the public and small newspapers, and the fight began again. HB 7049 passed the House, and it is now up to the Senate to draft a similar bill or allow the House bill to lapse.

We strongly urge the Senate to move on to more serious matters and let this bill die. Why? Newspapers have played a vital role in government transparency through the publication of public notices. It worked for over 100 years.

Placing notices on government websites will cost governments money, reduce transparency and lead to conflicts of interest. The House bill would allow governments to replace the valuable services currently provided by private party newspapers for reception, review, publication and verification. Above all, it will be bad for the citizens of Florida because it will be more difficult to learn about the activities of their government.

The Legislative Assembly, when considering the bill last year, hinted that it wanted more competition, more online access and a better public notice system. The parties have worked together to implement the new law to achieve these policy goals. Now all that work is in jeopardy.

HB 7049 will require local governments in small counties (those with populations under 160,000) to hold a public hearing to determine that Internet publishing is sufficient by broadband or “other means.” In other words, it allows counties to opt out of newspaper notices and online notices, and to post notices only on a government-controlled website. This is a terrible bill for government transparency and accountability, and we urge the Senate to let this bill die.

Spend your days with Hayes

Columnist Stephanie Hayes will share her thoughts, feelings and fun stuff with you every Monday.

You are all registered!

Want more of our free weekly newsletters in your inbox? Let’s start.

Explore all your options