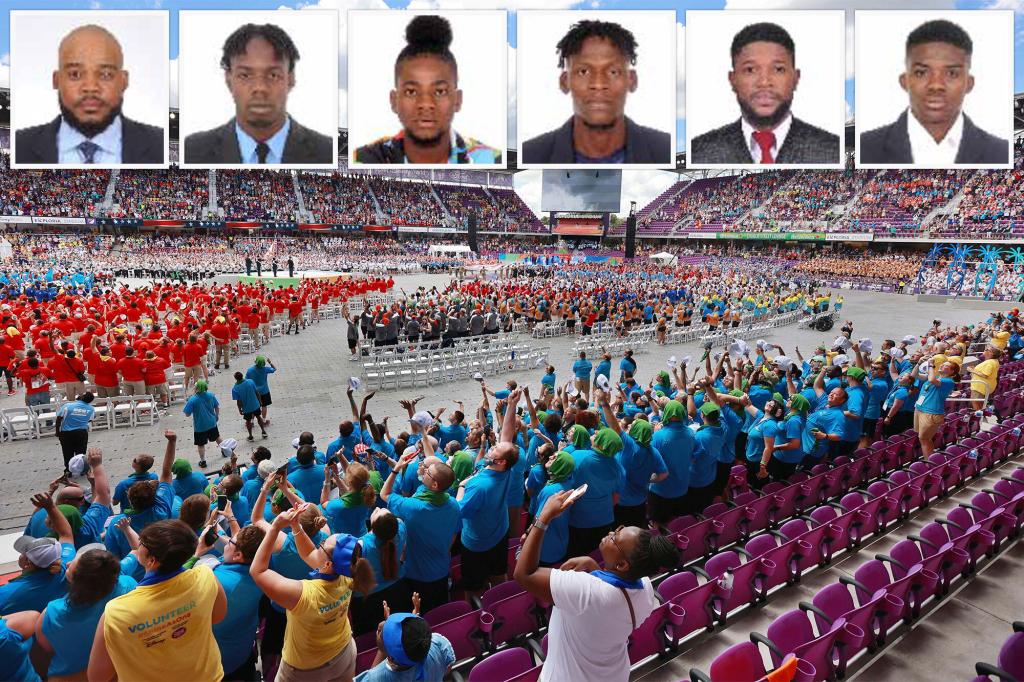 Six members of the Haitian Special Olympics delegation mysteriously disappeared while competing in Florida on Monday after returning their hotel room keys and leaving their luggage behind.

The Haitians were last seen around 2:30 p.m. as games began at the ESPN Wide World of Sports Complex in Kissimmee, according to local media.

All six returned their hotel room keys and left their luggage in their room before disappearing.

The Special Olympics began Sunday and will run through June 12 in and around Orlando. More than 5,500 athletes and coaches from the United States and the Caribbean are represented, organizers said.

“My name is Anderson Petit-Frère, I am from Port-au-Prince and I am 18 years old,” wrote the young athlete.

“I am a unified player and part of the Special Olympics Haiti unified football team. It is a great joy and an honor to be part of this team. I will do my best to help the athletes at USA Games Orlando 2022.”

Football was to be played throughout the week, although the individual match schedule was not specifically listed on the event’s website.