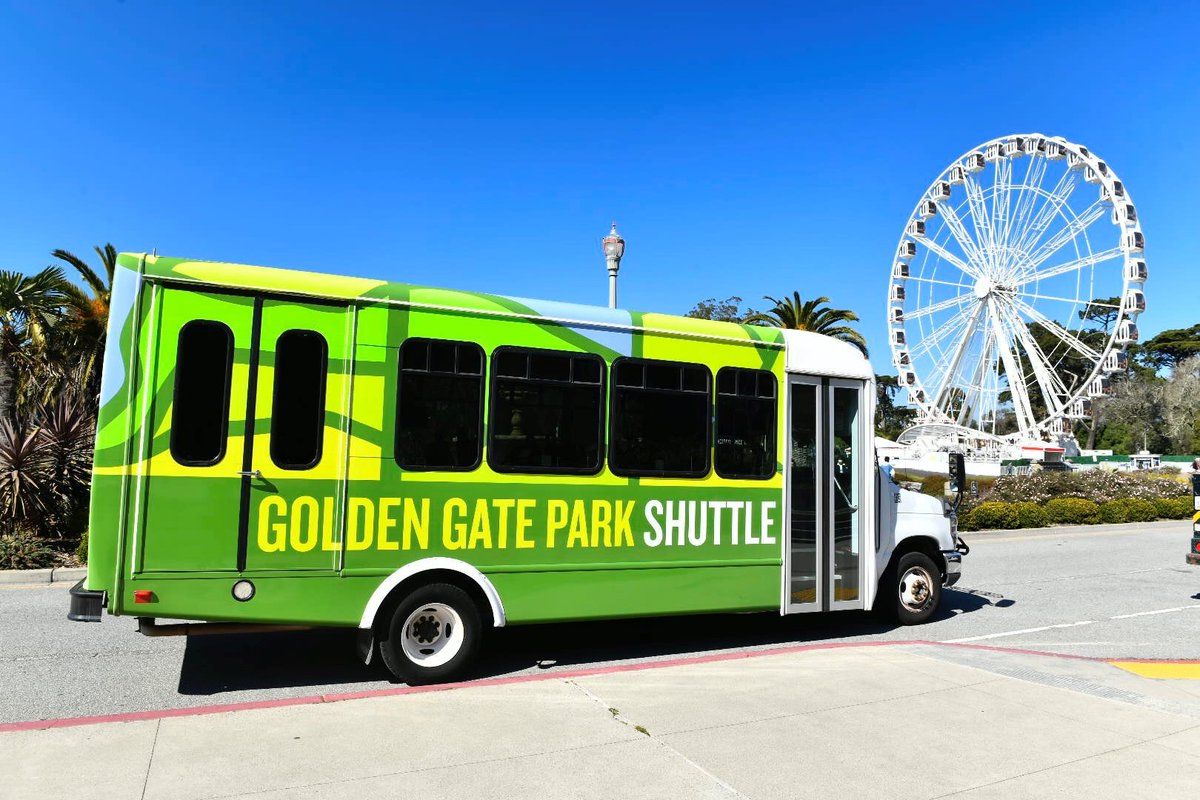 The Golden Gate Park shuttle service introduced a host of upgrades last Saturday, which now means passengers can enjoy shorter wait times – by far the most lamented complaint about the free service – and the possibility of boarding the shuttle from Monday to Friday as well.

Before the pandemic, Golden Gate Park’s only free shuttle service primarily took JFK Drive — a road that has since been turned into a car-free corridor as part of the city’s Slow Streets program. But even then, the park’s two-bus service was woefully inadequate. (Not only did it only stop at a handful of destinations inside Golden Gate Park, but wait times to board the buses often exceeded advertised pick-up windows by fifteen to twenty minutes. .) However, a long list of recent improvements to the shuttle service have brought some much-needed positive changes, including additional stops and a promise of prompt pickup.

Announced Saturday by the San Francisco Department of Parks and Recreation, passengers on the free Golden Gate Park shuttle can now count on “expanded routes with connection to public transportation, more stops and less waiting.” .

Monday through Friday, the shuttle will also now run from noon to 6 p.m. with pick-up times every 25 minutes; service on Saturdays, Sundays and holidays will still operate from 9 a.m. to 6 p.m. with improved wait times to every 15 minutes thanks to the addition of a third shuttle to the schedule; runners can continue to enjoy shuttles around GGP until 8 p.m. on March 5.

Additionally, the city’s Parks and Recreation Department also noted in a press release that the following changes have also been added:

• Connections to the Haight Ashbury district and its cafes, shops and bus routes, as well as to the refurbished Stanyan Street edge of the park.

• Shuttle information easier to find and use online.

• Haight and Stanyan streets near Whole Foods Market with connection to Muni 7, 33 and 66.10th Avenue/de Young Museum lines stop a short distance from 5-Fulton and closer than ever to the museum entrance.

It was announced in tandem with the Golden Gate Park shuttle updates that new handicap-accessible construction has begun throughout the park. These changes were primarily based on feedback the ministry received from seniors and members of the disability communities who participated in a survey of the Golden Gate Park Safety and Access Program.

These modifications and updates include the addition of twenty new accessible parking spaces at the GGP Bandshell car park, re-paving of nearby walking areas, and the creation of a new accessible path to the Japanese Tea Garden. There will also be new access ramps throughout the park.

All of these improvements announced over the weekend represent the first installment of a multi-phase effort to improve Golden Gate Park’s shuttle service — which the SF Parks Department says will include even more bus stops. shuttle (as well as new seats, shelters and additional information signage) in the future.

For more information on the Golden Gate Park Shuttle, as well as to view an updated map of the service, visit https://sfrecpark.org/ggpshuttle.