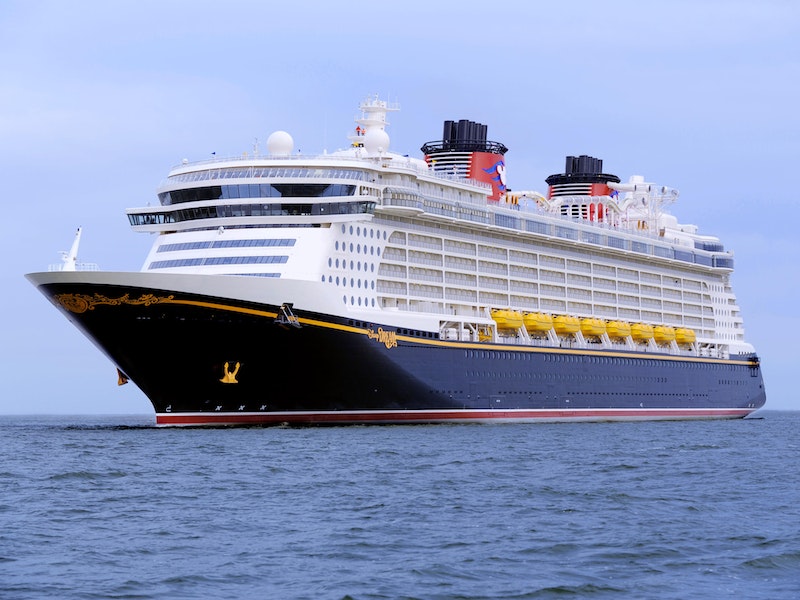 (4:15 p.m. EDT) – Disney Cruise Line has delayed its first mock test cruise for the United States Centers for Disease Control and Prevention after receiving “inconsistent” test results for COVID-19, according to the Orlando Sentinel.

Disney Dream was scheduled to set sail on June 29 for its first trip from Port Canaveral since the global health pandemic halted travel in March 2020. The trip, which would carry only volunteers and no paying passengers, was necessary to allow Disney to obtain approval to operate in US waters under the long-standing Conditional Sail Order.

The vessel is now classified as “red” on the CDC color-coded chart that tracks provisional navigation status in the United States.

Disney has yet to announce an impact on Disney Dream’s first commercial navigation, but the line has left itself a great deal of leeway to obtain its navigation certificate: its first cruise with paying passengers is not planned. before August 9.

The line isn’t the first to have to postpone its test cruise aspirations: Royal Caribbean was forced to remove Odyssey of the Seas from its mock voyage and its first revenue cruises after a handful of members of the crew received positive COVID-19 test results.

Bahamas Paradise Cruise Line has also postponed its simulated cruise aboard the Grand Classica for the second time after testing positive for COVID-19.

Vessels awaiting their conditional navigation certificate must be in â€œgreenâ€ status in order to continue. Ships with red status that are already sailing on paid voyages are allowed to continue.

Cruise Critic has contacted Disney Cruise Line for comment and will update this article with new information as it becomes available.

How was this article?

Why did you choose this?