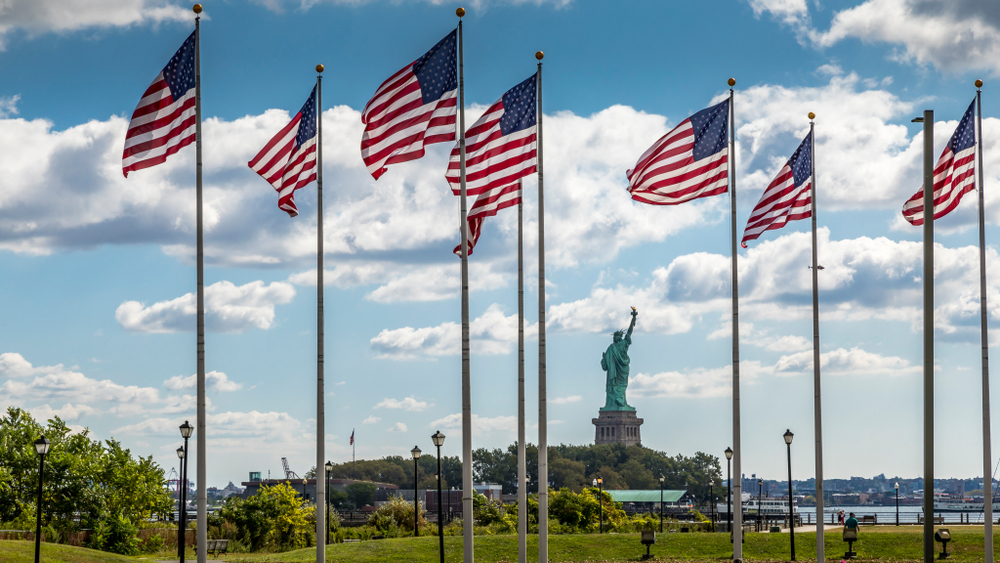 A controversial Liberty State Park bill that critics have warned will open the park to advanced privatization by two state legislative committees in the space of a week, bringing it closer to being fully voted on by Trenton lawmakers.

The bill, titled the Liberty State Park Conservation, Recreation, and Community Inclusion Act, would provide $250 million to permanently create a task force to create short-term actions and a long-term master plan for the park. .

However, the bill has been criticized by environmental activists for allowing privatization of the park, such as language that says revenue must be generated by the park and that there is no protection against such privatization.

The bill has also been accused of being orchestrated by Paul Fireman, the billionaire who owns the nearby Liberty National Golf Course and had sought to privatize Caven Point for it.

On June 16, the state Senate’s version of the bill, introduced by state senator Brian Stack, was unanimously advanced by the Senate Energy and Environment Committee, as well as amendments such as the one that removed the requirement that the park master plan generate revenue.

A week later, on June 22, the Assembly’s version of the bill, sponsored by Hudson County Assemblymen Angela McKnight, William Sampson and Annette Chaparro, was also brought forward to the unanimously by the Assembly’s State and Local Government Committee, but no amendments were added.

After the Assembly’s version approved the committee, McKnight, Sampson and Chaparro said in a joint statement that the park “must continue to be preserved and enriched as a national treasure for the enjoyment of generations to come.”

“The park offers an abundance of magnificent views and free recreation areas for all to enjoy,” they said. “Families love making memories at Liberty State Park. We need to plan his future in place to ensure he is there for the next generation.

While some critics agreed in parts that there should be recreational opportunities in the park, they pushed back against large-scale developments and argued for legislation that would protect the park from privatization, as well as protections for Cave Point.

But State Sen. Bob Smith, who chairs the Senate Energy and Environment Committee, said New Jersey Monitor that he would not introduce a bill backed by advocates that would protect the park from privatization. Assemblyman Anthony Verrelli, who chairs the Assembly Committee on State and Local Government, also told the Monitor that he doesn’t know if he’s going to move on.

For updates on this story and others, check out hudsonreporter.com and follow us on Twitter @hudson_reporter. Mark Koosau can be reached at [email protected] or on his Twitter @snivyTsutarja.