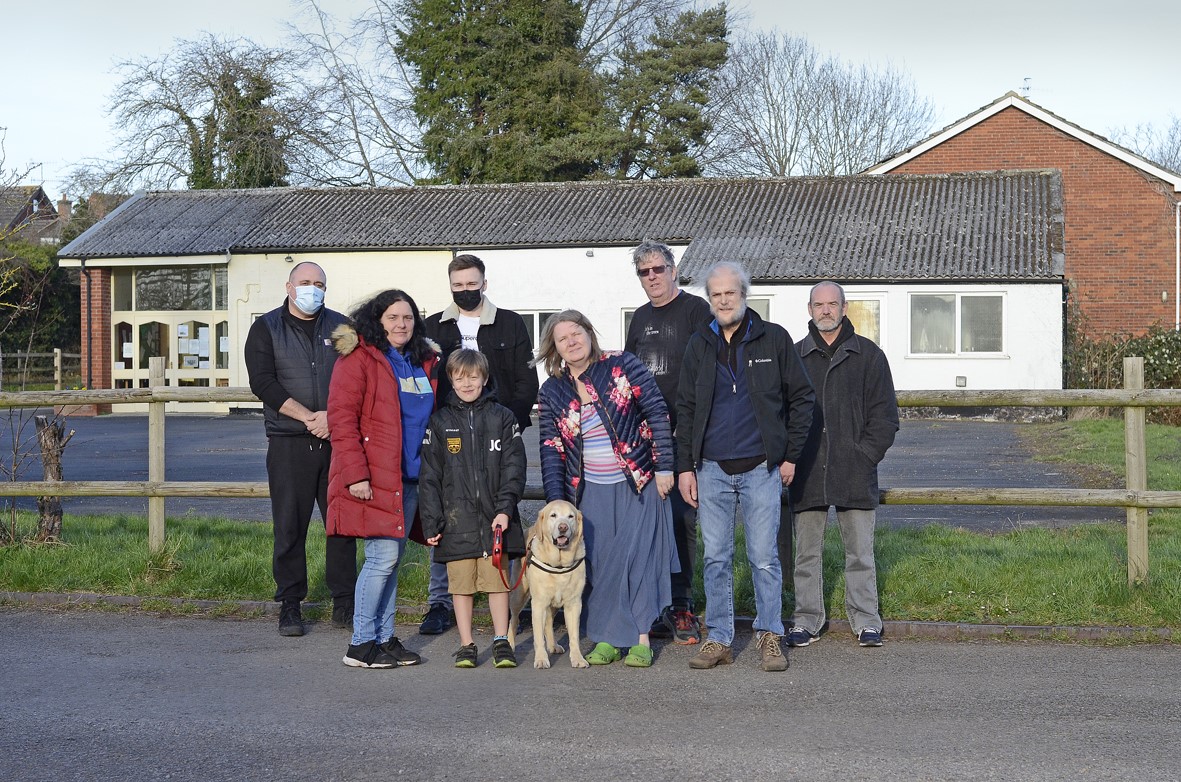 PLANS to demolish and rebuild a Catholic church and community center in Bidford have residents divided.

The application, submitted to Stratford District Council by the parish priest, Father Garry Byrne and which is in the process of consultation, aims to accommodate the growing Catholic community. It includes the demolition and reconstruction of St Joseph’s the Worker, the integration of community facilities, a car park and two new houses including a replacement presbytery.

But some residents have highlighted their concerns, particularly about country roads congested with traffic and the risk to drivers and pedestrians.

They say car parking had previously caused problems for worshipers and residents in the vicinity of the church at the end of Quinney’s Lane.

A resident said: ‘Before the lockdown the car park was constantly over capacity to such an extent that a planning application was submitted for temporary parking.

“There were well over 40 cars parked in and around the church parking lot. causing access problems for local residents as they tended to block the road and park in private car parks. On several occasions, the service had to be interrupted to have vehicles moved to allow vehicles to enter and exit the fence.

According to the resident, a parking attendant was eventually hired to alleviate the issues.

In addition to parking, increased traffic on the narrow road to the church – a popular passage for dog walkers – which includes blind turns or “accident black spots” and a lack of places to passage raises many concerns.

Other concerns include a loss of green space where it is proposed to expand parking provision and where there may be a loss of grass verges to widen the road to create space for vehicles can maneuver – a suggestion made by highway planning officers.

The villagers believe that this decision contradicts the national planning policy framework around green spaces.

Some also believe the site is overdeveloped and say there is no need for a community center, saying there are a number of places nearby to serve this purpose.

However, others have shown support for the request citing reasons such as accommodating the growing community, improving the appearance of the church and the need for meeting rooms.

According to the church, the current building was never intended to be a permanent place of worship and the plans aim to address the lack of amenities and unite the individuals they claim are isolated.

Canon Garry Byrne said: “We are aware that the proposal has generated a lot of interest in the local community.

“We recognize that some concerns have been raised regarding specific aspects of the proposal and these are being reviewed to see what may need to be clarified as part of the proposal.

“It is also pleasing that there have been a number of letters of support from local residents who recognize the importance of the proposal to village life.

“The parish remains fully committed to working with local authorities and local residents to provide a church and meeting place that all villagers can enjoy and be proud of.”

Comments in response to the ongoing consultation should be submitted by Wednesday March 9 on the Stratford District Council website under planning reference 21/02926/FUL.

A decision will be made at the end of the month.

Let the sun in