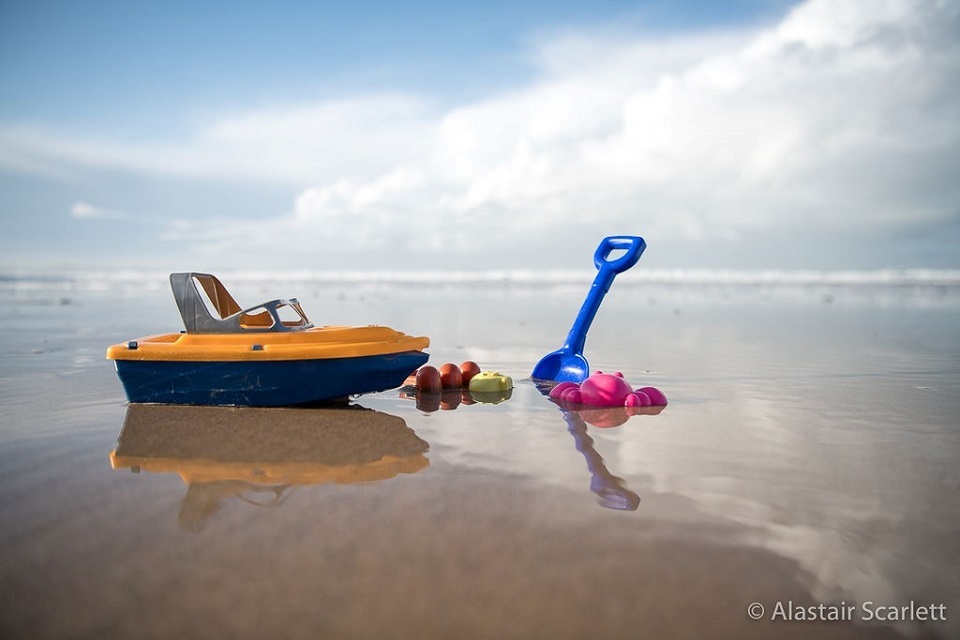 The event, titled Protecting Our Planet, is organized by the Environment Agency’s plastics and sustainability team as part of the Interreg Plastic Pollution Prevention project.

Primary and secondary year 6 and 7 children (aged 10-12), from 25 schools in Portsmouth, Southampton and the Isle of Wight, will hear from leading young environmentalists, take part in a question and answer session and participate in a series of interactive workshops.

The renowned young speakers will be:

The workshops will be facilitated by environmental organizations, including:

Around 12 million tonnes of plastic enter our oceans every year, which is equivalent to one garbage truck load every minute. By minimizing avoidable plastic consumption, everyone can help reduce the impact of plastic on the planet, helping to reduce carbon footprints and contributing to the climate crisis.

Plastic pollution has a devastating impact on the environment and continues to create both opportunities and challenges for us as a regulator, operator and adviser.

We at the Environment Agency are already taking the initiative to reduce our own impact when it comes to plastic use, including that of suppliers, but through our public engagement activities, such as this conference for children of World Oceans Day, we also want to influence behavior change. to help reduce avoidable plastics. We work across multiple sectors to make this happen – agriculture, business, communities, sport, and more.

But it is in our work with the education sector that we believe we can make a lasting difference. We want to inspire the next generation of young people to study STEM (Science, Technology, Engineering and Mathematics) subjects to help solve some of the biggest problems facing our planet. We hope the conference will encourage students to start having these conversations.

World Oceans Day is an annual United Nations event to remind everyone of the major role the oceans play in our daily lives. It was launched in 1992 and more than 140 countries participate in it today.