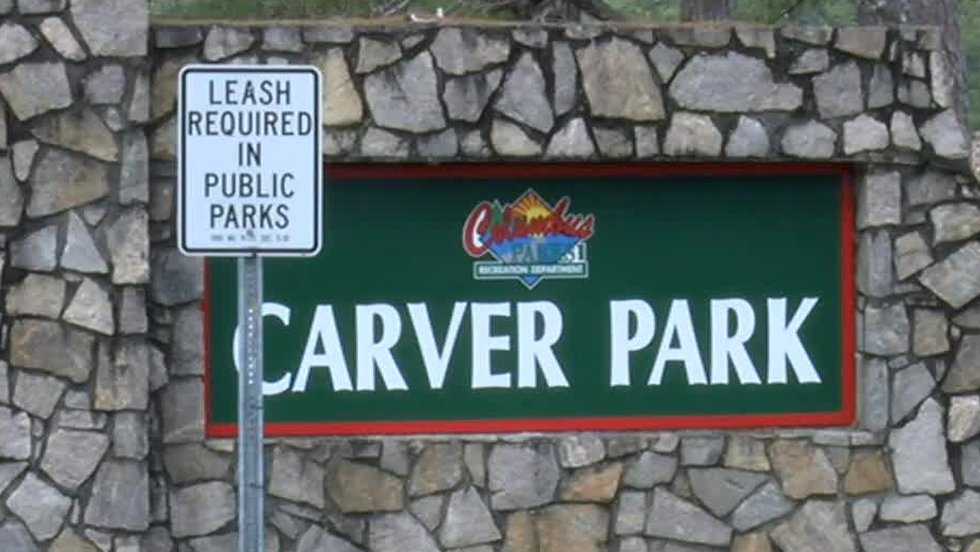 Cameras will be installed throughout Carver Park in Columbus

COLUMBUS, Ga. (WTVM) — It’s been about a year since schedules changed for Carver Park.

Many new surveillance cameras will be installed in the park to help keep an eye on what is happening and hopefully keep park visitors safe.

In the center of Buena Vista and Wynnton Road is a billboard. The exhibit reminds the public of the murder of 16-year-old Corey Jones in Carver Park last year. According to police, Jones was shot on February 22 and died three days later. Two days later, District Four Councilwoman Toyia Tucker pushed for shorter hours at the park.

“Even though, unfortunately, Corey Jones was shot, you know, around four o’clock, after 7 o’clock is night. So you really want to shut it down when it’s dark,” Tucker said.

Now the park is only open from 7 a.m. to 7 p.m. on weekdays and closed on weekends.

“At this time, we don’t have a date when we will reopen the park on Saturday and Sunday,” Tucker said. “We are always Monday to Friday.”

Six months later Andrea Ellis, 44, was also shot in the same area while protecting her three-year-old niece. Nearly a year after Jones’ death, Tucker says they’re about to put even more security measures in place. She says high resolution cameras will be installed in the park.

“Carver Park has been awarded a significant sum due to concern for the safety of our citizens,” Tucker said. “So it will be like Fort Knox here in Carver Park.” She also adds, “Gang violence is rampant in our community. But I trust our law enforcement that we will put an end to this crime.

Some say they believe the cameras will help, but they’re not entirely sure.

10 frequently asked questions about Wonder of the Seas

New municipal complex under construction for Simpsonville; The city park is about to get a makeover