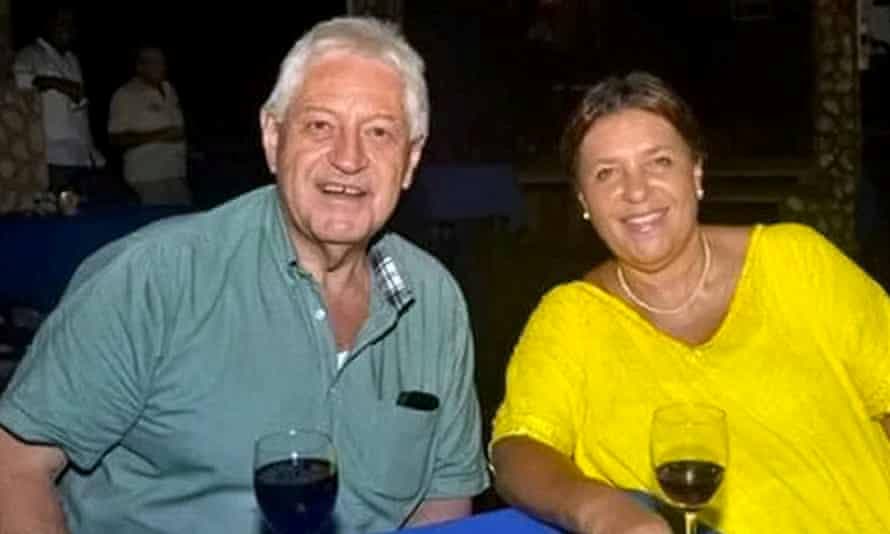 2 men on trial for murder of British couple in Tobago

Two men have been put on trial for the murder of British couple Richard and Gracie Wheeler in Tobago six years ago.

The trial of St Vincent National Naajib Hills and Andre Romeo, of Mt Pleasant, Tobago, will be heard by the High Court on a date to be fixed. The men appeared virtually Thursday before Magistrate Jo Ann Connor in Scarborough Magistrates’ Court.

Wheeler, 72, a former Lex Caribbean lawyer and his wife, 67, a Trinidadian, were found dead at the house in Carnbee village on October 20, 2015.

Ms Wheeler was found by a gardener on the lawn with a cut to her neck as police found her husband face down in a pool of blood with injuries to both arms and the back of his head.

Police said the theft was the motive.

A police statement released after the murders said: “An initial assessment suggests theft as a possible motive as the bedroom and living room were ransacked. However, all avenues are explored and all avenues pursued. “

Commenting on the matter, a senior police officer told Newsday on Sunday: “This is now in the hands of the High Court. It was a preliminary investigation. It is up to the magistrate to determine whether, in fact, there was sufficient evidence for him to respond. It has been established and now the magistrate has committed them. So they will now answer for the murders in the High Court. “

He added that it will depend on how quickly the DPP reads the indictment to them.

“So as soon as the DPP sends the indictment, normally what will happen is that the case will be brought before a judge, who will hear the case. All criminal cases go through this process.